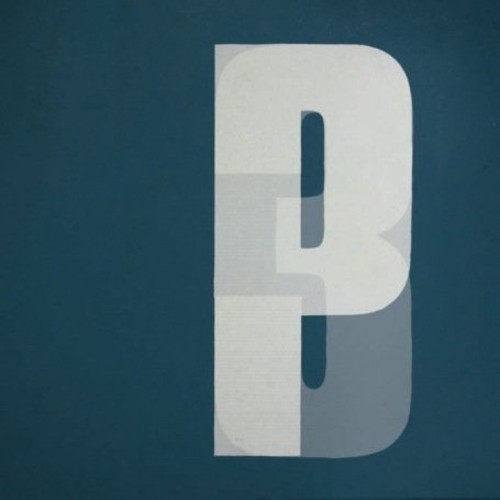 Portishead was formed in Bristol, UK in 1991 by Geoff Barrow, Beth Gibbons and Adrian Utley. The band's first album, Dummy, was released in 1994 and featured the hit "Sour Times."

''Third'' is the third studio album by English musical group Portishead, released on 28 April 2008, on Island Records in the United Kingdom, the following day on Mercury Records in the United States, and on 30 April 2008 on Universal Music Japan in Japan. It is their first release in 10 years, and their first studio album in eleven years. ''Third'' entered the UK Album Chart at #2, and became the band's first-ever American Top 10 album on the Billboard 200, reaching #7 in its entry week. - Wikipedia