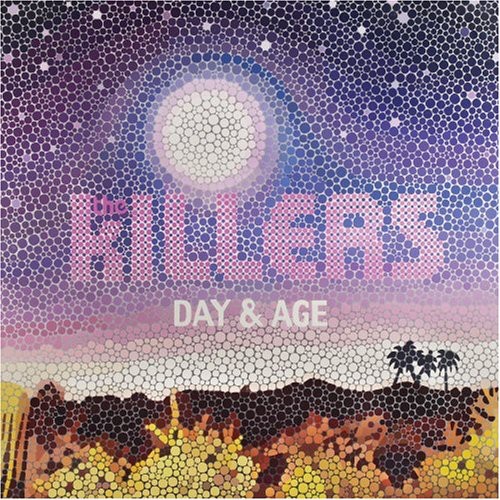 Inspiration has never eluded Las Vegas'the Killers, and it's a damn good thing it hasn't, because their newest record, their third studio album entitled Day&Age, is full of their finest songs to date.

''Day & Age'' is the third studio album by American rock band The Killers, released on November 24, 2008 in the UK, Canada and the US. Frontman and lead vocalist Brandon Flowers stated that it is the band's "most playful record." To date, ''Day & Age'' has sold over 3 million copies worldwide. - Wikipedia