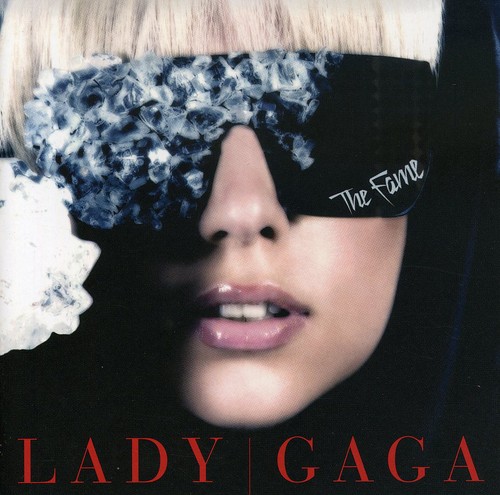 ''The Fame'' is the debut studio album by American recording artist Lady Gaga. It was released on August 19, 2008 by Interscope Records. After writing songs for several established acts, Gaga released this album. The main theme of the songs is about how anyone can feel famous like a celebrity. Gaga worked with several producers on the album; mainly RedOne, Martin Kierszenbaum, and Rob Fusari. The songs are mostly inspired by Gaga's love of fame in general, and deals with the intricacies of a rich and famous lifestyle, visualized by her. Musically, the album drew inspiration from '80s electropop and synthpop while incorporating dance music and clear hooks.

The album received mostly positive reviews, with critics commending Gaga's ability to discover a melodious hook and comparing her vocal abilities to those of Gwen Stefani. The album went to number-one in countries such as the United Kingdom, Canada, Austria, Germany, Switzerland and Ireland. In the United States the album peaked at number two on the ''Billboard'' 200 and topped ''Billboards Dance/Electronic Albums chart. Worldwide, the album has sold over 12 million copies.

The first two singles from ''The Fame'', "Just Dance" and "Poker Face", were both international hits, with "Just Dance" topping the charts in over six countries, including the ''Billboard'' Hot 100 in the United States. "Poker Face" was able to peak at number-one in almost all the major musical markets, and it became her second consecutive number-one hit on the Hot 100 chart. Other singles released includes "Eh, Eh (Nothing Else I Can Say)", "LoveGame", and "Paparazzi". Gaga promoted the album by performing the songs in a number of live appearances, including her first headlining The Fame Ball Tour. ''The Fame'' is featured as a bonus disc on the deluxe edition of Gaga's second studio album ''The Fame Monster''.