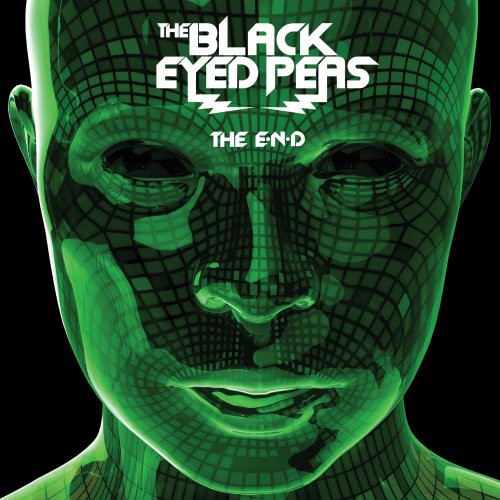 The E.N.D. - Energy Never Dies
Artist: Black Eyed Peas
Format: CD
New: Not on Hand, let us get it for you...
Wish

CDS BLACK EYED PEAS- E.N.D. With The E.N.D., the Peas are poised to continue with the success of Elephunk and their fourth release Monkey Business. The End is off to a blazing start! The first single from The E.N.D. (Energy Never Dies), "Boom Boom Pow" was also the Peas' very first #1 on the Billboard Hot 100 chart. ANTI-FLAG PEOPLE OR THE GUN Their seventh full-length takes aim at those who use the bible to control the masses. The Bush administration's legacy should keep the band in songs for years, from the war in Iraq to the economy. The group writes songs to build community and union, to create awareness and preparedness for when the students and workers of the world push to level the playing field and bring equality. MOS DEF- ECSTATIC New York rapper Mos Def drops his fourth solo album, The Ecstatic. Making his official debut on Downtown Records, the Brooklyn-bred emcee's latest album features the single "Life in Marvelous Times." The project follows up his 2006

9. Party All The Time