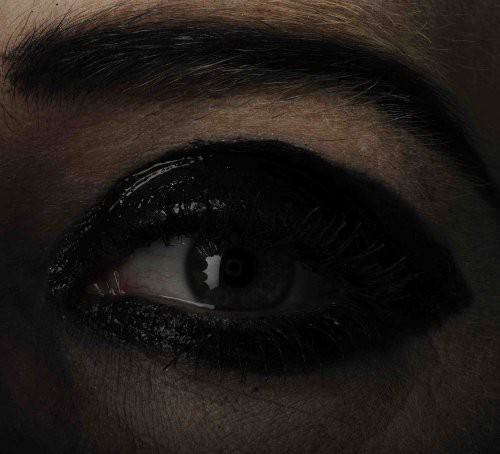 All Days Are Nights: Songs for Lulu
Artist: Rufus Wainwright
Format: CD
New: Not on Hand, let us get it for you... Used: Available In Store
Wish

Written by Rufus Wainwright, produced by Rufus (with Pierre Marchand on three songs) and mixed by Marchand, who produced Poses, this 12-track record is steeped in beauty. It is a hugely personal album for Rufus and deeply emotional, channeled through Rufus fingers, his voice and a piano. The album title All Days Are Nights: Songs For Lulu is both a reference to Shakespeare's Sonnet 43 and Rufus own concept of Lulu which he describes as a "dark, brooding, dangerous woman that lives within all of us." Lulu is Louise Brooks who starred in the film Pandora's Box. Rufus admits that recording All Days Are Nights: Songs For Lulu was one of the most difficult things he has ever done. “After hiding behind a 70-piece orchestra with my opera you can blame everything on the tuba player. With this album when the curtain is raised it’s me on my own”, says Rufus. Strapped with a resounding emotional heft, the intense 12-track record opens in arresting fashion with “Who Are You New York”, Rufus’s ode to the city and his most positive America song