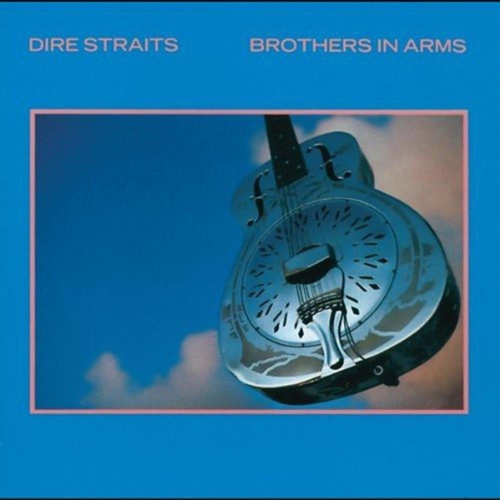 Brothers in Arms (180-gram)
Artist: Dire Straits
Format: Vinyl
New: Not on Hand, let us get it for you...
Wish

Vinyl LP pressing of this 1985 album from the British Rock band led by guitarist/vocalist Mark Knopfler. When their self-titled debut album was released in 1978, the band garnered plenty of attention but it took another seven years before BROTHERS IN ARMS turned them into global superstars. After one more studio album, the band split up but they left behind a lasting legacy that continues to be embraced by new fans and new generations every year.