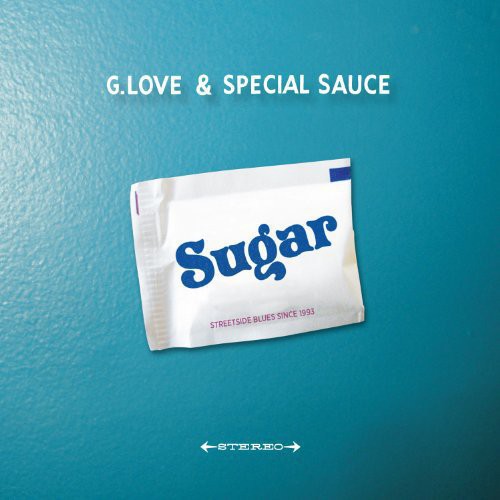 G. Love & Special Sauce is an alternative hip-hop band from Philadelphia. They are known for their unique, "sloppy", and "laid back" blues sound that encompasses classic R&B. The band features Garrett Dutton, better known as G. Love, Jeffrey Clemens on drums, and Jim Prescott on bass. The band formed in January 1993 when Dutton was performing at a Boston bar, The Tam O'Shanter. Here he met drummer Jeffrey Clemens. Dutton and Clemens began working as a duo, and were joined a few months later by bassist Jim Prescott and became the house band at The Plough and Stars in Cambridge, Massachusetts. In 1994, they released their self-titled debut album on Okeh Records. On the strength of the single "Cold Beverage", due in part to the song's rotation on MTV, the album nearly went gold. After which, trying to capitalize on the success of the album, the group toured heavily, eventually landing a spot on the H.O.R.D.E. tour. In summer 2005, the band featured in an advertisement for the launch of Coca-Cola Zero, featuring the group's own unique version of the noted Coca-Cola advertising song "I'd Like to Teach the World to Sing". On June 24, 2008, Superhero Brother was released.
back to top