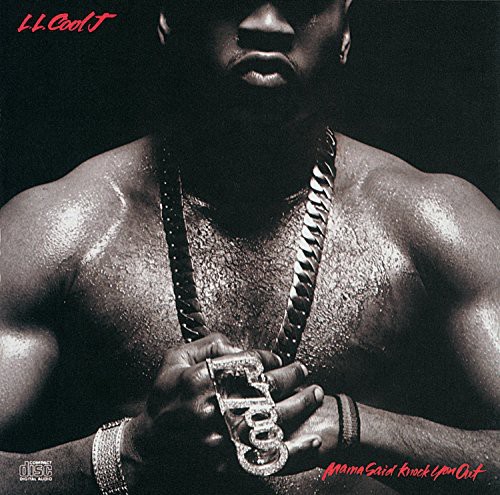 Mama Said Knock You Out [3D Lenticular Cover Vinyl]
Artist: LL Cool J
Format: Vinyl
New: Not on Hand, let us get it for you...
Wish

Mama Said Knock You Out is a certifiable hip-hop classic showcasing LL's return to form that solidified his legendary status in the rap game. The album would go on to sell over two million copies and arguably become the biggest of his career. LL took an active role even in the visuals for the project, suggesting a photo from a Vogue Italy magazine shoot that would inspire the minimalist cover design. Already a rap veteran at the young age of twenty-two, LL understood the tightrope of fame and street cred that he was walking. While lesser men would have cracked under the pressures of coming of age on wax, L was able to synthesize his growing pains into platinum records. What may have begun as teenage braggadocio on Radio had now matured to the delicate confidence of a grown man facing adversity and taking on life's challenges head-on.