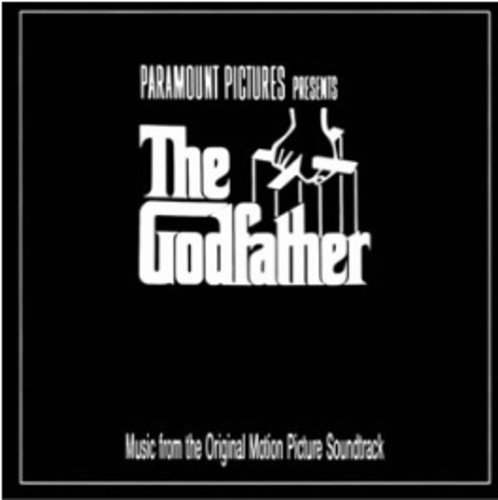 The Godfather [Vinyl Soundtrack]
Artist: Nino Rota
Format: Vinyl
New: Not on Hand, let us get it for you...
Wish

When director Francis Ford Coppola turned novelist Mario Puzo's pulpy The Godfather into one of the greatest accomplishments of modern American cinema in 1972, one of his shrewdest decisions was to hand the scoring assignment to the great Italian film composer Nino Rota. Rota, who had built his reputation alongside Fellini (though he'd already scored some three dozen films in the previous 20 years), brought Neopolitan jazz stylings and a Sicilian melodic sensibilty (characterized perfectly by the main title's mournful solo trumpet, which has since become a cinematic icon) to a story of corruption and betrayal as American as, well, gnocchi. Listening to this masterful score one can't help but wonder what Rota, who died in 1979) might have accomplished had he begun working with Hollywood's resources a decade earlier.