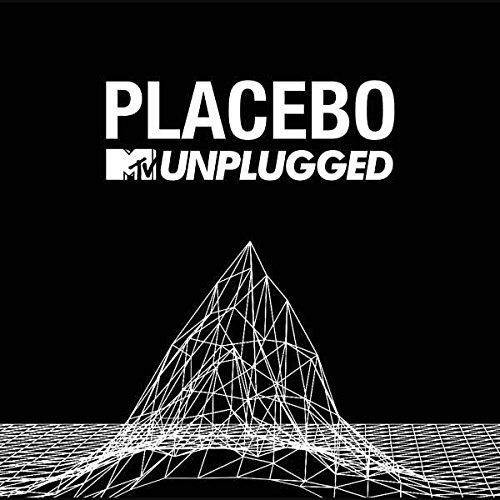 MTV Unplugged [Import Limited Edition 2LP]
Artist: Placebo
Format: Vinyl
New: Not on Hand, let us get it for you...
Wish

Holland Import Double LP limited edition 180g picture disc and will feature the incredible artwork taken from the MTV Unplugged campaign. On the 19th of August, Placebo performed a unique one-off show for MTV Unplugged at the London Studios in the UK. Here we present the results of this incredible show.The band were encased in spectacular LED box during the performance, from where they belted out some of their most well-loved tracks such as 'The Bitter End' and 'Every You Every Me.' Some new gems were dropped in for good measure, alongside surprise guests Joan As Police Woman and Majke Voss Romme (Broken Twin). No Placebo show would be complete without some signature cover versions and this set did not disappoint, from the breath-taking opener to the show- Sinead O Connors 'Jackie' to a melancholy version of Pixies 'Where Is My Mind'