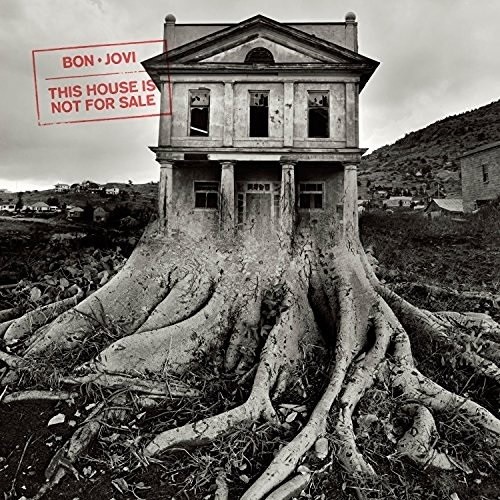 This House Is Not For Sale
Artist: Bon Jovi
Format: CD
New: Not on Hand, let us get it for you... Used: Available In Store
Wish

Grammy Award winning Bon Jovi announces THIS HOUSE IS NOT FOR SALE, releasing 10/21 from Island. This is Bon Jovi s 14th studio album since their 1984 debut, and was produced by GRAMMY-Award winner John Shanks who worked with the band on Have A Nice Day, which entered the charts at #1 in 15 countries. This is their first major release since What About Now (2013), which was the band s 3rd consecutive album to enter Soundscan at #1 (following Lost Highway in 2007, and The Circle in 2009).