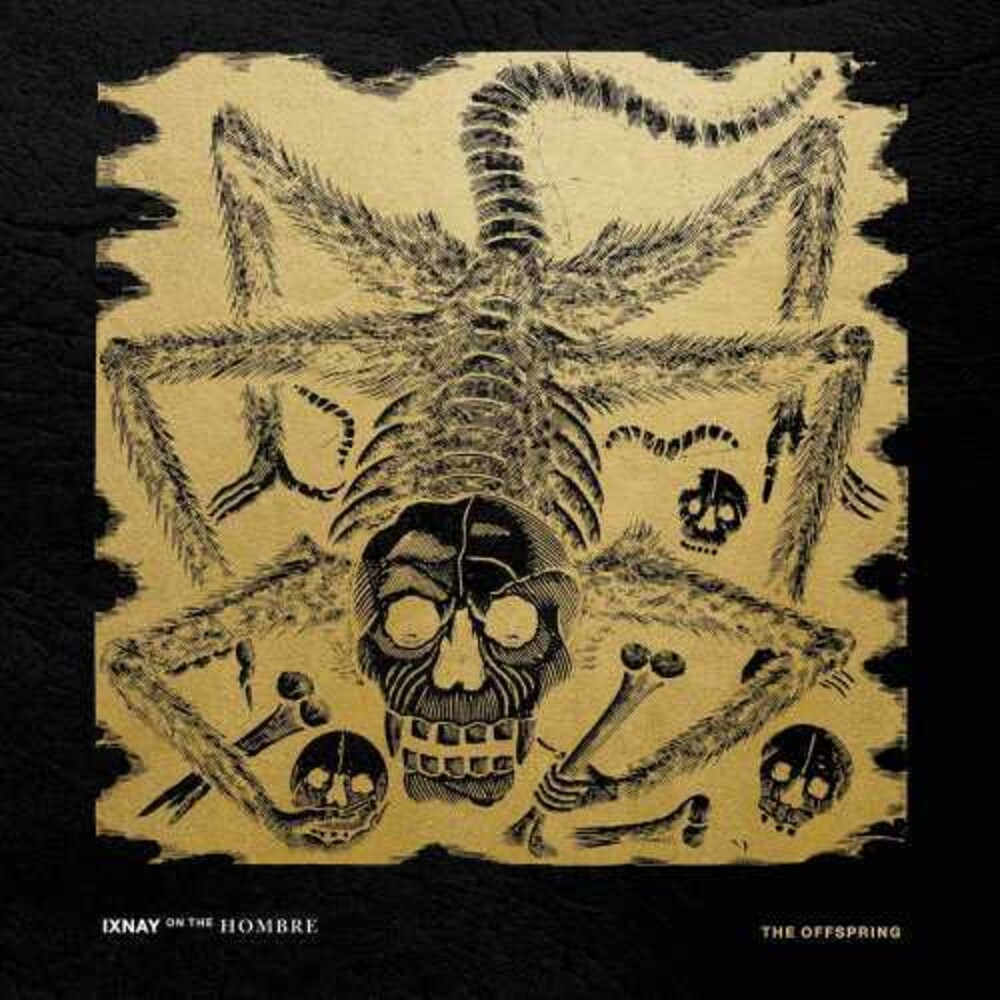 Ixnay On The Hombre [LP]
Artist: The Offspring
Format: Vinyl
New: Not on Hand, let us get it for you...
Wish

Vinyl LP pressing. Ixnay on the Hombre is the fourth studio album by punk rock band The Offspring. Produced by Dave Jerden, the album was released on February 4, 1997 through Columbia Records. After the massive commercial success of their previous album, Smash, The Offspring entered the studio in the middle of 1996 to record a new album. The title Ixnay on the Hombre combines Pig Latin ("Ixnay" is the version of the word "nix, " familiar in 1940s Hollywood movies) and Spanish ("hombre", "man") to convey the message "fuck The Man", as in "fuck authority". Ixnay on the Hombre debuted at #9 on the Billboard 200 chart and it was well received by both critics and fans.