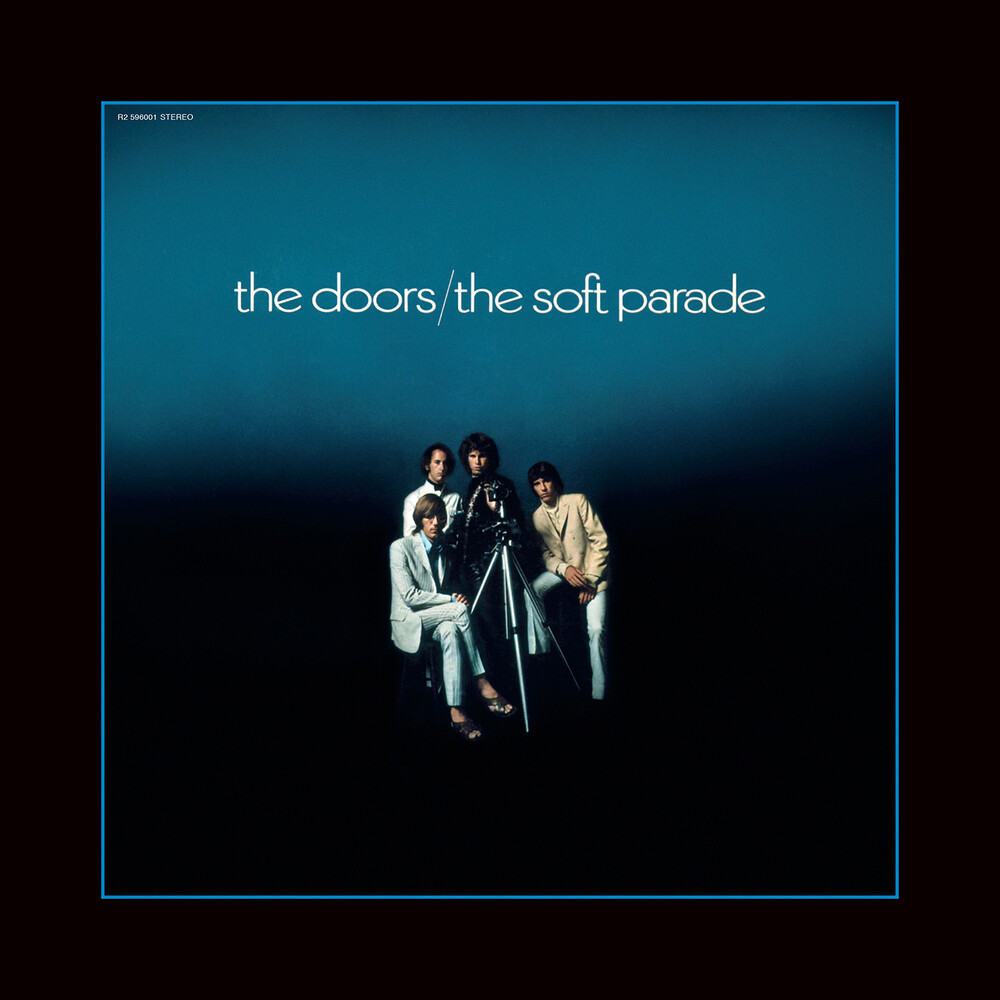 Limited 180gm vinyl LP pressing. Digitally remastered 50th Anniversary edition. The original studio album newly remastered by Bruce Botnick, The Doors' longtime engineer and mixer. The Doors' fourth studio album, The Soft Parade, became the band's fourth straight Top Ten album when it was released 50 years ago in 1969. Despite featuring one of the group's biggest hits, "Touch Me," it remains the most-polarizing record of The Doors' career due to the brass and string arrangements that embellish several tracks. "The purpose here in remastering is to get the best version of this album that we can do today," explains Bruce Botnick. "These are analog tapes that have been very carefully archived at 352.8 Kilohertz, 32-bit."