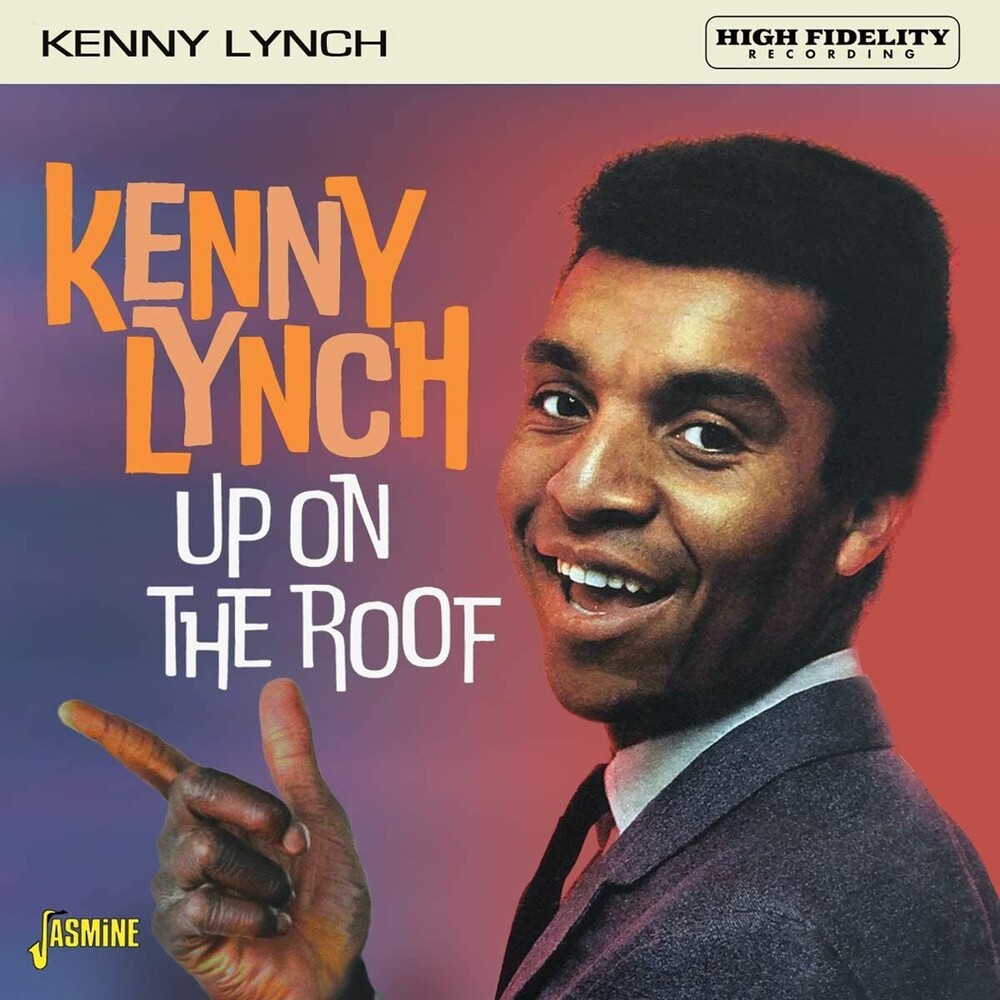 UK collection. In a 60+ year career, during which he was an ubiquitous TV, radio and movie personality, the hugely-popular Kenny Lunch left his mark as a singer, songwriter, producer, actor, comic, entertainer, and more. A vastly underrated singer and songwriter, Kenny's early recording career has been largely overlooked; and although it included a couple of significant hits, this body of work has never previously been reissued comprehensively. This compilation anthologizes his HMV singles releases between 1960-62, and includes his hits 'Mountain Of Love', 'Puff (Up In Smoke)' and 'Up On The Roof', alongside near-misses/jukebox favourites like 'There's Never Been A Girl' and 'It Would Take A Miracle'. Also included are both sides of a novelty 45 he recorded with Barbara Windsor and partner-in-crime Harry Fowler, plus a fine live side recorded with Tubby Hayes, which later featured in the movie Dr Terror's House Of Horrors. This is a fiercely-rare body of work, around a half-dozen of these sides having never been reissued in any format, much less CD, making this a must-have release for all Kenny Lynch fans.