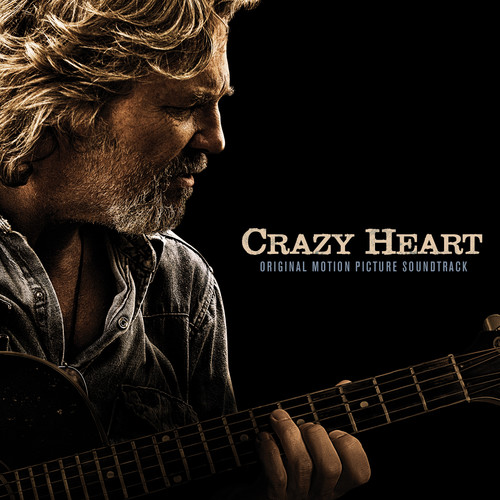 The soundtrack features 16 songs including the original songs performed in the film by Jeff Bridges and Colin Farrell, The Weary Kind performed by Ryan Bingham (the theme song heard in the film's trailer and closing credits) and music featured in the film by Waylon Jennings, Buck Owens, Sam Phillips and many more. The soundtrack was co-produced by 10-time Grammy Award winner T Bone Burnett. Burnett, who co-produced the soundtrack with guitarist/songwriter Stephen Bruton. Synopsis Four-time Academy Award® nominee JEFF BRIDGES stars as the richly comic, semi-tragic romantic anti-hero Bad Blake, a broken-down, hard-living country music singer who's had way too many marriages, far too many years on the road and one too many drinks way too many times. And yet, Bad can t help but reach for salvation with the help of Jean (MAGGIE GYLLENHAAL), a journalist who discovers the real man behind the musician. As he struggles down the road of redemption, Bad learns the hard way just how tough life can be on one man s crazy heart.
back to top