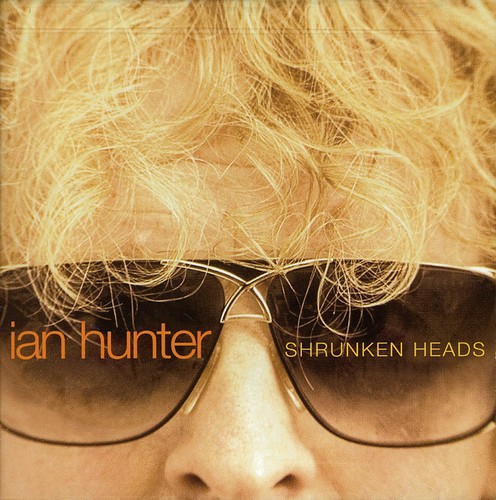 Shrunken Heads
Artist: Ian Hunter
Format: CD
New: Not on Hand, let us get it for you...
Wish

As the leader of seminal seventies band Mott the Hoople, Ian Hunter ripped straight through the hypocrisy and broken ideals of the hippie generation, cutting a jagged swath through popular music and paving the way for the punk rock revolution. After Mott the Hopple's final break-up in 1974, Ian Hunter pressed on as a solo artist releasing 11 solo albums to date. Now, with SHRUNKEN HEADS, the man that has influenced bands from the Clash to Oasis is still affecting today's most groundbreaking artists (Jeff Tweedy of Wilco collaborates on three tracks), recording with his beloved band Sooxie Tyrell, Graham Maby among other luminary sidemen and offering characteristically wry commentary on today's political climate.