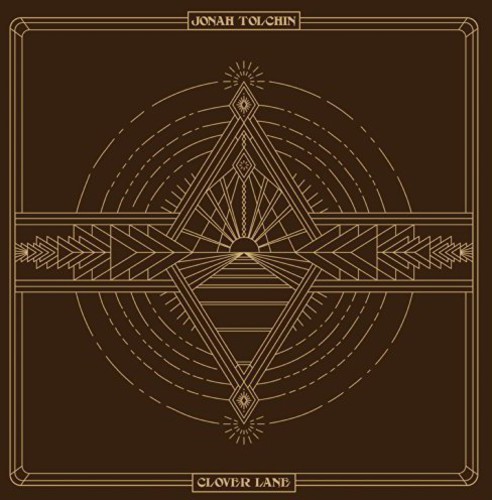 Clover Lane [w/Dvd]
Artist: Jonah Tolchin
Format: CD
New: Not on Hand, let us get it for you...
Wish

New Jersey singer/songwriter Jonah Tolchin found his musical direction at a young age. After an early rebellious streak as a young teenager, during which he dropped out of school and ran into some trouble with the law, his father introduced him to some old blues records. The soulful, rough-hewn grit of artists like Mississippi John Hurt and Son House connected with Tolchin and led to his further explorations of folk, country, and other American roots music. Immediately after high school, he hit the ground running with a 2011 EP, followed a year later by his first album, Criminal Man. When referring to Tolchin's music, phrases like "old soul" and "wise beyond his years" are often bandied about, and while young white men making stabs at vintage blues authenticity is nothing new, he does have an easy and natural way with this old-time sound. After recording a second EP with producer Marvin Etzioni (Lone Justice), the 21-year-old artist struck a deal with Yep Roc Records and headed to Nashville where he and Etzioni knocked out Clover Lane, his label debut and first recording with a full band. Affecting a throaty, rural drawl, Tolchin's bluesy romps, folk songs, and warm ballads are backed by an impressive cast of veterans: saxophonist Steve Berlin (Los Lobos), harmonica player Mickey Raphael (Willie Nelson), and Deer Tick frontman John McCauley. Straight-ahead blues numbers like the stomping opener "Mockingbird" and the sweaty "Hey Baby Blues" are well-executed exercises in a classic archetype, but Tolchin is at his best when he's singing closer to the heart. Songs like "Low Life" and the single "21st Century Girl" still exude the retro roots vibes but feel far more honest and unguarded, offering a personal authenticity that doesn't come from pre-war guitars and old ribbon mikes.