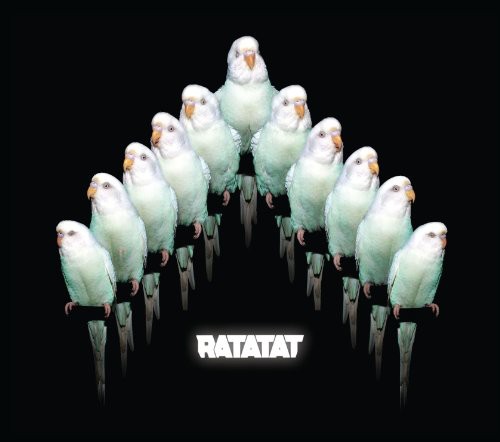 Lp4
Artist: Ratatat
Format: CD
New: Not on Hand, let us get it for you...
Wish

2010 release, the fourth album from the New York-based duo. LP4 is the duo's next step forward on the work that they began on LP3. The band describes LP4 as a 'weirder' album than LP3, with a much braver approach to the arrangements. There are more instruments featured on the record than ever before, and for the first time a full string section. The album also features a number of spoken word interludes, one taken from Werner Herzog's film Stroszeck, in which the lead character Bruno S describes the keyboards he owns.