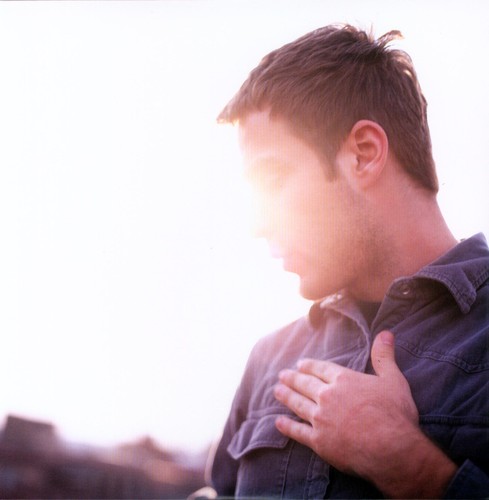 In conjunction with the new (third) Owen album, "I Do Perceive" being released on both CD and LP, Polyvinyl is releasing the first two albums on vinyl as well. Following the disbandment of American Football, Mike Kinsella took that sound, stripped it down, and created Owen. On this debut, he wrote and performed everything himself. While retaining all the hooks and charms of his previous band, "Owen" is much more subdued and sparse than anything Mike had attempted before, resulting in a beautiful album that gained cult status.