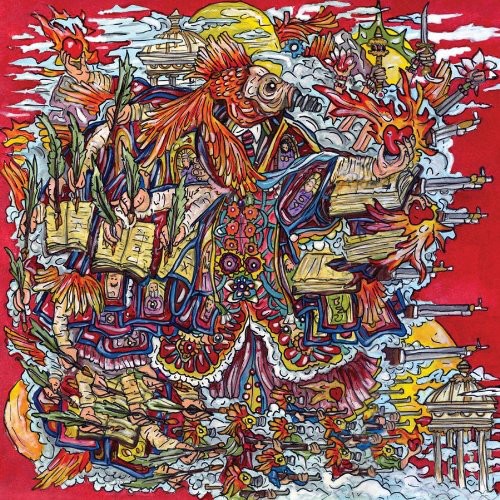 ''False Priest'' is the tenth full-length studio album by indie-pop group Of Montreal, released on September 14, 2010. The band will also be touring with Janelle Monáe to promote their new album where she appears several times. - Wikipedia