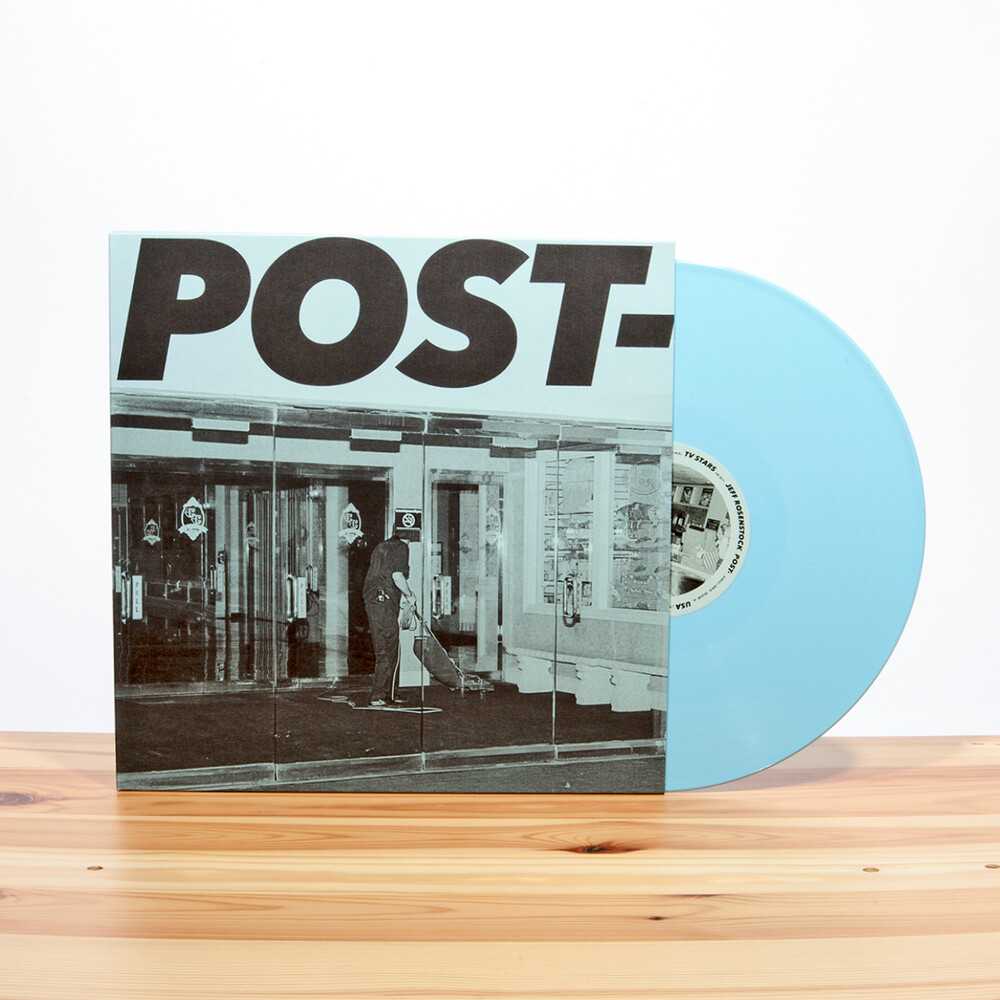 Limited 180gm light blue vinyl LP pressing. Includes digital download and poster. Jeff Rosenstock was an anxious kid who grew into an anxious adult and has also made a bunch of music along the way, with a bunch of bands, most notably Bomb the Music Industry! Who apparently pioneered giving shit away for free on the internet - or at least got some of the credit for it. Now he plays with his bi-coastal band of rad musicians, mixing punk energy with diverse instrumentation and occasional accuracy. The new record Post- was written in the days after the 2017 Presidential inauguration, recorded in a marathon session and finished moments before it was released on New Year's Day. The lyrics get (really) heavy but the melodies are so catchy and the builds are so big and bright that the end result is more of a rallying cry than a surrender.