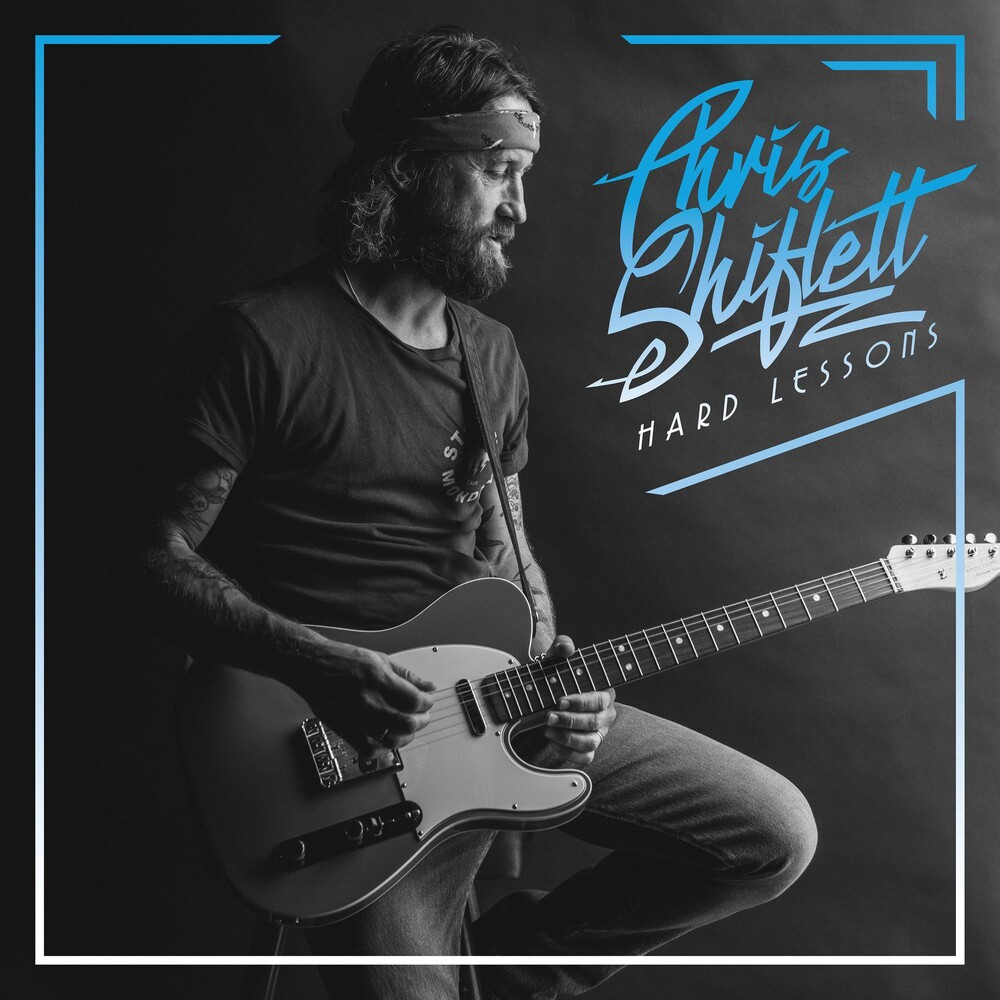 Hard Lessons
Artist: Chris Shiflett
Format: CD
New: Not on Hand, let us get it for you...
Wish

Raised alongside the California coastline in Santa Barbara, Chris Shiflett kicked off his career in seminal pop-punk groups like No Use For a Name and Me First and the Gimme Gimmes. As the '90s gave way to the 2000s, he joined the Foo Fighters' lineup. He's since become one of the band's longest-running members, flying the flag of modern rock & roll for two decades. Hard Lessons follows West Coast Town as the second solo record to bear his name alone, and it's perhaps the most Shiflett-sounding album in his entire catalog, with songs that nod to the classic Bakersfield sound one minute and Keith Richards' greasy guitar style the next. Recorded between Foo Fighters tours, Hard Lessons reunites Shiflett with Grammy-winning producer Dave Cobb, who also oversaw the tracking sessions for West Coast Town. It was Cobb's idea to track down a Marshall JCM800, a vintage guitar amp that became a popular piece of gear during the '80s hard rock scene. Plugging his Telecaster Deluxe and Les Paul Gold Top into that amplifier added a heavy dose of grit to Shiflett's material, which he'd written while touring and during songwriting sessions with co-writers like Elizabeth Cook, Brian Whelan, Kendell Marvel, and Aaron Raitiere.