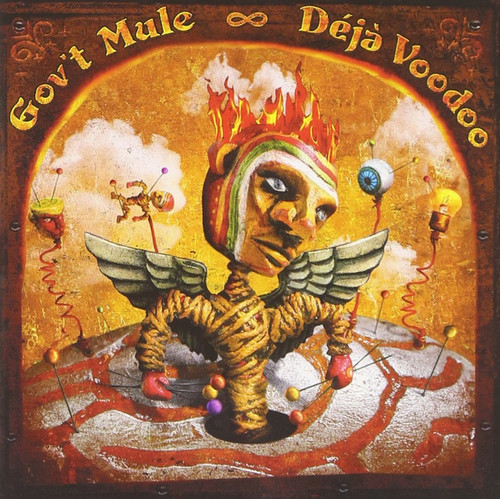 Gov t Mule wildly creative and fearsomely talented rock band lauded by Rolling Stone for Successfully bringing the classic power-trio sound of Cream and the Jimi Hendrix Experience into the 21st Century has completed work on By A Thread - their first studio album in 3 years. Recorded largely at Willie Nelson's Pedernales Studio in 2009, the album s origins are apparent from the first track, Broke Down On The Brazos, named after the nearby river, with a deep Texas stomp for the backbeat and featuring the trademark guitar-work of ZZ Top founder Billy Gibbons. Marked by incredible critical and fan support they ve had over 2 million paid song downloads through their site MuleTrack.com Gov t Mule has released nearly a dozen acclaimed and bestselling albums while emerging as a major touring force, routinely headlining festivals, amphitheatres and pavilions.