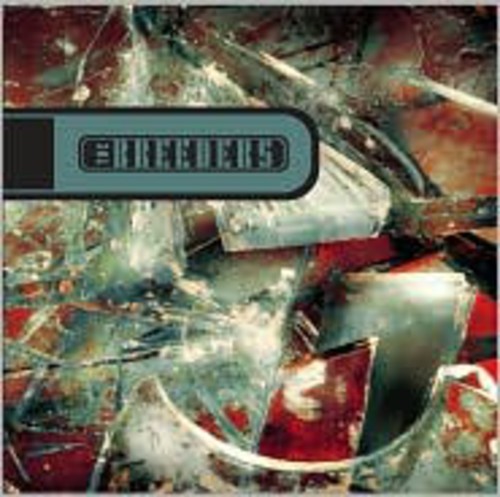 By turns goofy, groovy, melancholy, strung-out, catchy and atmospheric, Mountain Battles underlines that Kim Deal is a musician of rare intuition. Her songs move from offhand charm to emotional truth with casual grace. And throughout is Kim's unique voice - languid, urgent, bruised and beautiful. Mountain Battles captures all the bittersweet electricity of classic Breeders records and still manages to break new ground.

The Breeders have been intact for just about 20 years now. This is their fourth album. Yikes. There was only one really official "hiatus" period, in the gap between grunge-era breakthrough Last Splash and long-awaited third album Title TK. It's safe to say that Kim and Kelley Deal, when faced with the task of writing music together, are not workaholics. Luckily, quality makes up for quantity in their case. All three records thus far (including debut Pod, featuring Belly's Tanya Donnelly) have delivered bushels of uncompromising, fuzzed-out, brainy indie rock that nobody's been quite adept enough to parrot. "Cannonball" and "Divine Hammer" wielded a virulent cuteness'"and tremendous choruses'"that catapulted the Deals to fame, and Battles offers similar treats for a now adult audience. Steve Albini takes the production reins and Mando Lopez and Jose Medeles round out the rhythm section.