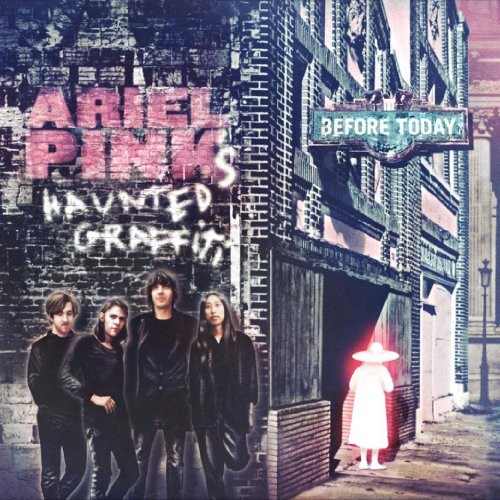 Before Today
Artist: Ariel Pink's Haunted Graffiti
Format: CD
New: Not on Hand, let us get it for you...
Wish

With roots going back as far as 1996, the West Coast act are as sublime as they are surreal with a sound loaded with hazy nostalgia and a fiercely experimental pop palette. From the Haunted Graffiti series (from which the full band s name is now derived), which featured the likes of Worn Copy (2005) and House Arrest (2006), Ariel Pink has established himself as one of the most prolific songwriters of his generation, a visionary producer in the vein of Joe Meek and Ariel s hero and previous collaborator, tape deck dilettante, R. Stevie Moore, creating a world through certain production touches.