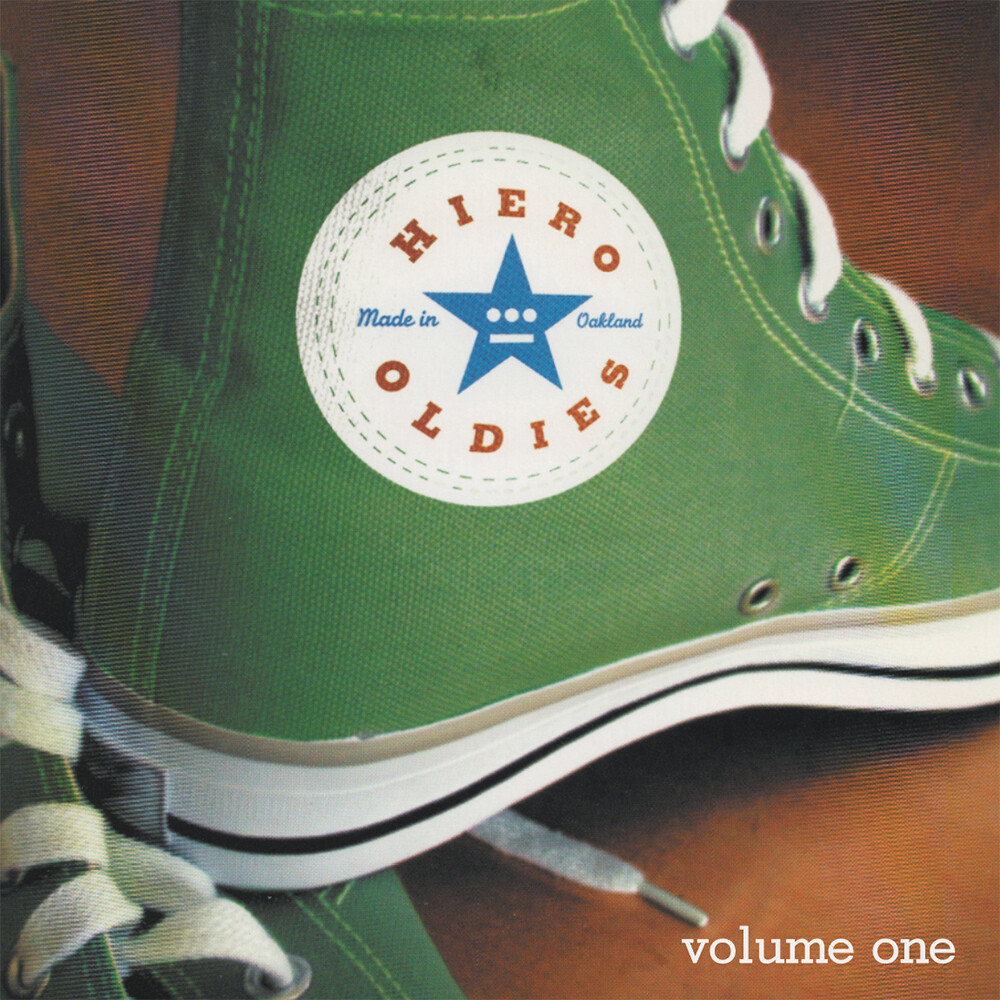 Hiero Oldies Volume One
Artist: Hieroglyphics
Format: Vinyl
New: Not on Hand, let us get it for you...
Wish

For the first time officially on wax, the Hiero Oldies is a collection of early works from the Hieroglyphics crew featuring Del The Funkyhomosapien, Casual, Pep Love, and Souls of Mischief. This also marks the first official vinyl release of the timeless tune "Step To My Girl".  The Oakland-based Hieroglyphics are a long-running, influential underground rap collective who combine an offbeat sensibility with a strong grounding in battle rhyming, freestyling, and other hip-hop traditions. Thanks to a significant online presence and constant touring, Hiero gained a healthy following among rap fans seeking an alternative to the increasingly commercialized state of the genre.