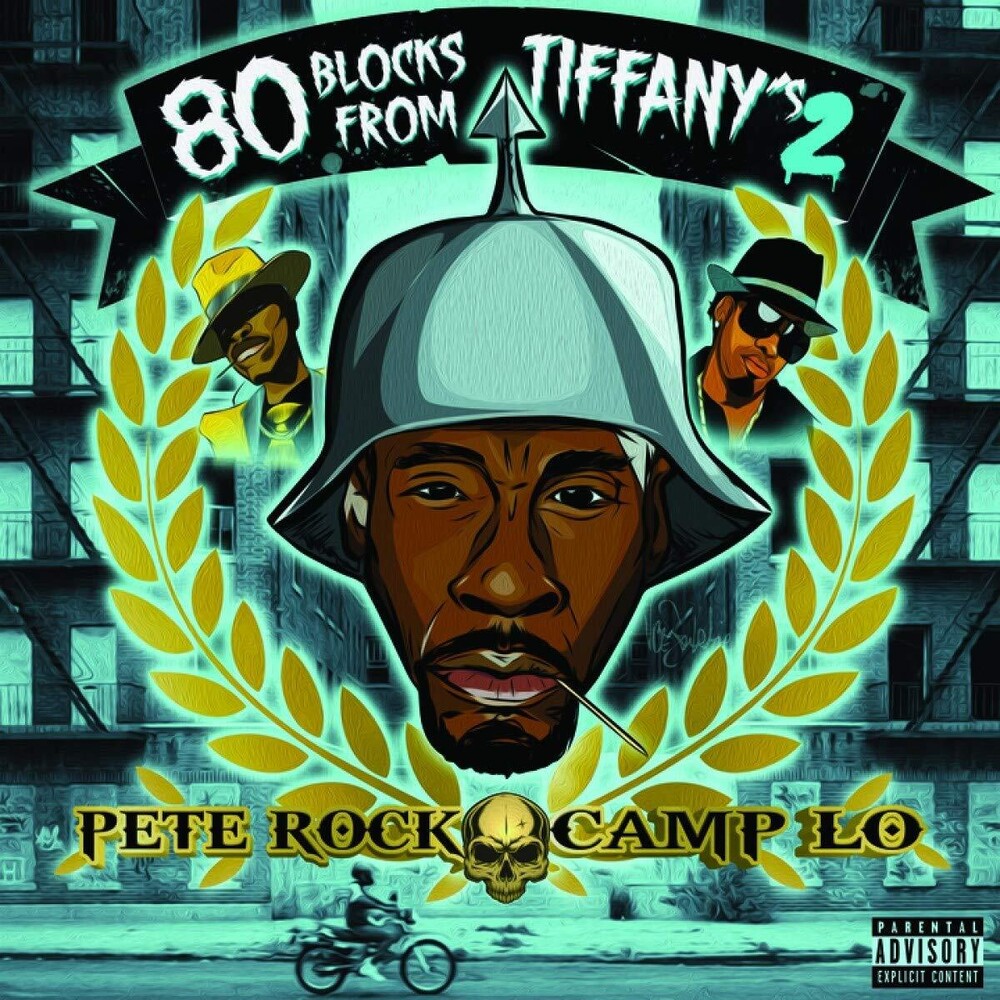 80 Blocks From Tiffany's Ii
Artist: Pete Rock
Format: CD
New: Not on Hand, let us get it for you...
Wish

Bronx duo Camp Lo have teamed up with the one and only Pete Rock to drop 80 Blocks From Tiffany's (a mixtape series available as a full length). With the projects name paying homage to the BX gangs of the 70s, it's only right that they bring it back to hip-hop's essence in the video, graffiti, b-boys, rhymin' on the project stairways, two turntables and a mic. Â  Pete Rock, whose production work helped define the 90s "golden age" is a rare exception. Rock's one of the few musicians who made his name in the aggressively unflashy 90s East Coast sound who's managed to stay continually relevant without capitulating to changing tastes. Â  80 Blocks from Tiffany's offers proof that amidst the expeditions rap music's launching into new sonic territories like EDM, noisy psychedelia, and quasi-industrial music, the classic boom-bap stuff still has a place featuring Mac Miller, MOP, Ab-Soul, Talib Kweli and more