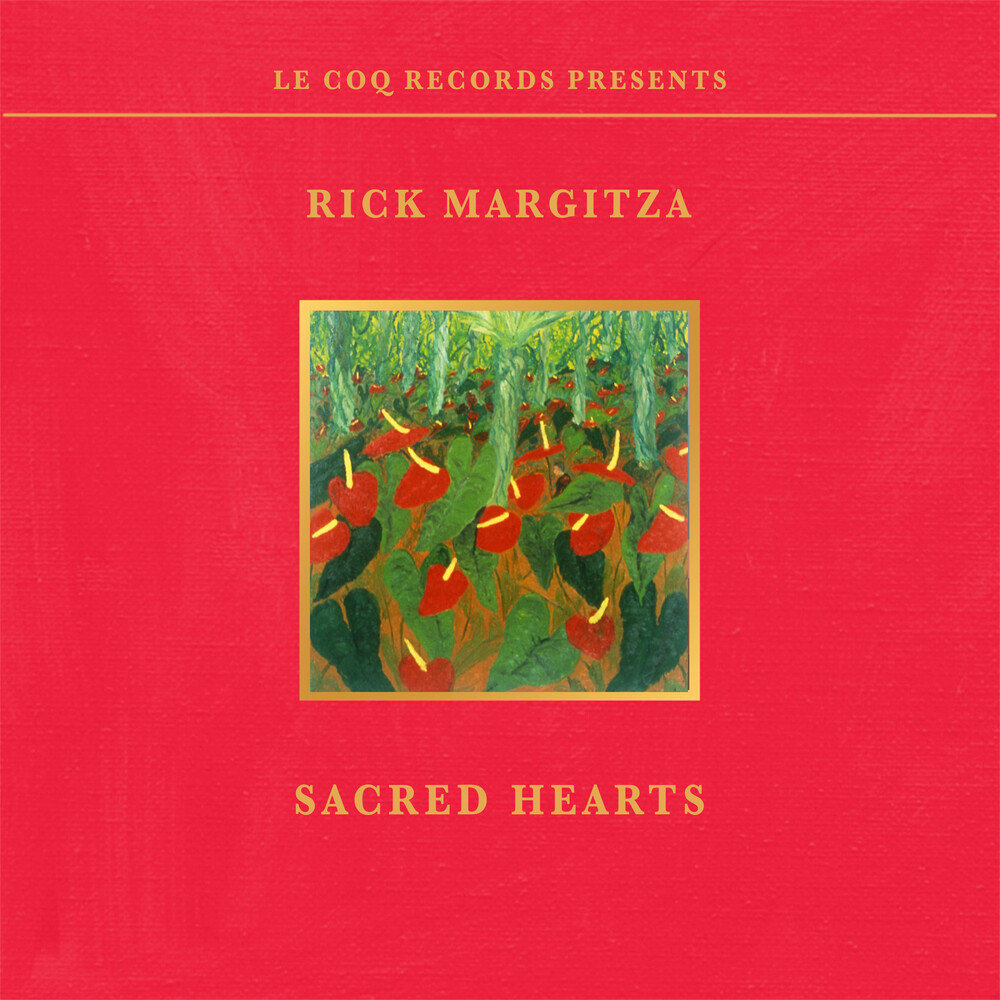 Tenor saxist Rick Margitza blow strong and hard with a muscular team of Alex Acuna/perc, Jake Langley/g, Manuel Rocheman/p, Peter Giron/b0voc, Jeff Boudreaux/dr, guest vocalists Chole Cailleton-Pierre de Bethmann, Oliver Louvel/b-banj, Xavier Desandre Navarre/perc and tenor titan guest Bob Sheppard on this impressive mix of originals.The team flows with a steady post bop groove with the voices wistful over Margitza's horn on "Truth Be Told" while they lead into some festive clapping as Boudrequx's cymbals coax out a 5/4 pulse on "12-123" and are as mellifluous as Margitza's horn on the lovely and poetic "The Place To Be.". Margitza's tenor froths over on the ballad "Trai Of Tears" and is gentle during "Far From Home." The percussive intro with Rocheman percolates on the Latin Lover of "Crying" and the team is a hoot as the horns tangle up and cruise in a 57 Chevy on "Country Mike". Tenor gladness.