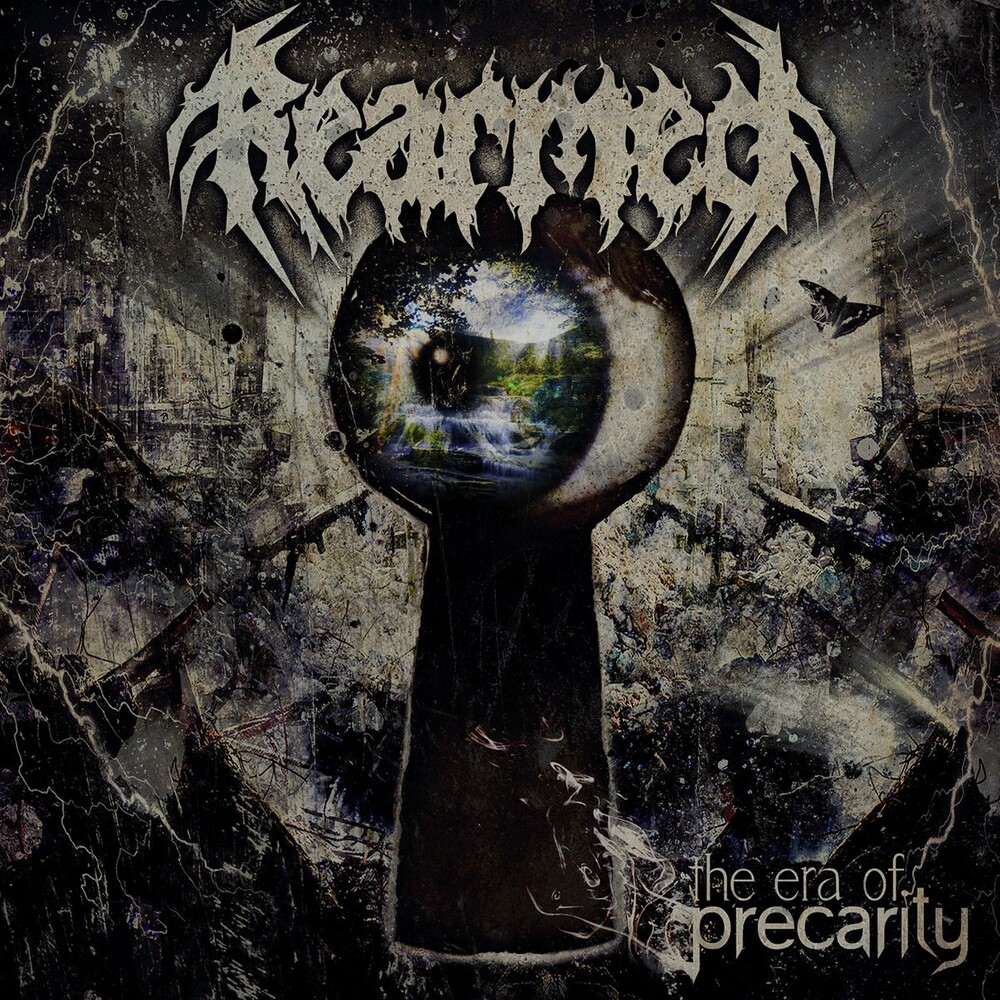 2020 release. The third album reflects the new era of Re-Armed. The Era of Precarity is fully conceptual album where each track dives into dystopian-world that you would never want to live in. The theme is flirting with future scenarios and today's world politics. While retaining our known musical influences and style, we wanted to bring more to the table than just the sounds of our previous records. The songs contain aggressive sound of death/thrash metal and groovy death metal while adding new influences; crushing stoner rock, fast and brutal black metal and even classic heavy metal! Even the production is now on the next level. With our highly skilled sound engineer and experienced band members we were able to capture the best tones the band has ever offered.
back to top