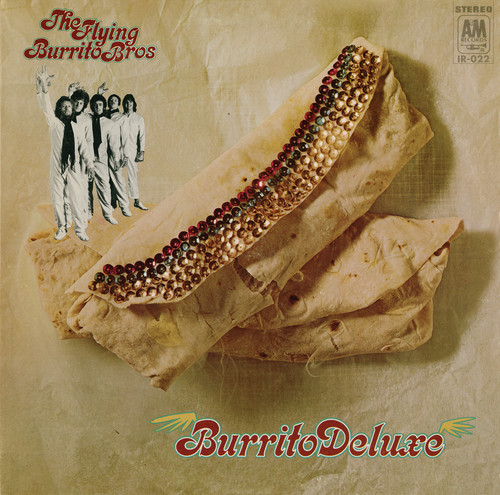 Hybrid SACD pressing. Intervention Records is thrilled to present The Flying Burrito Bros.' classic 1970 sophomore effort Burrito Deluxe on beautiful-sounding hybrid CD/SACD. Burrito Deluxe is the second and final hot Burrito made while the band was still led by former Byrds member Gram Parsons. The Flying Burrito Bros. Are widely viewed as the inventors of country rock and are one of the most influential bands of all time. Burrito Deluxe is another classic full of great tunes written and sung by Parsons and Hillman. The original LP art is restored by IR's Tom Vadakan and housed in a super jewel box. 'This is a skillful, lightweight folk-rock blend, enlivening the tempos and themes of the country music whose usages it honors.' -Robert Christgau.