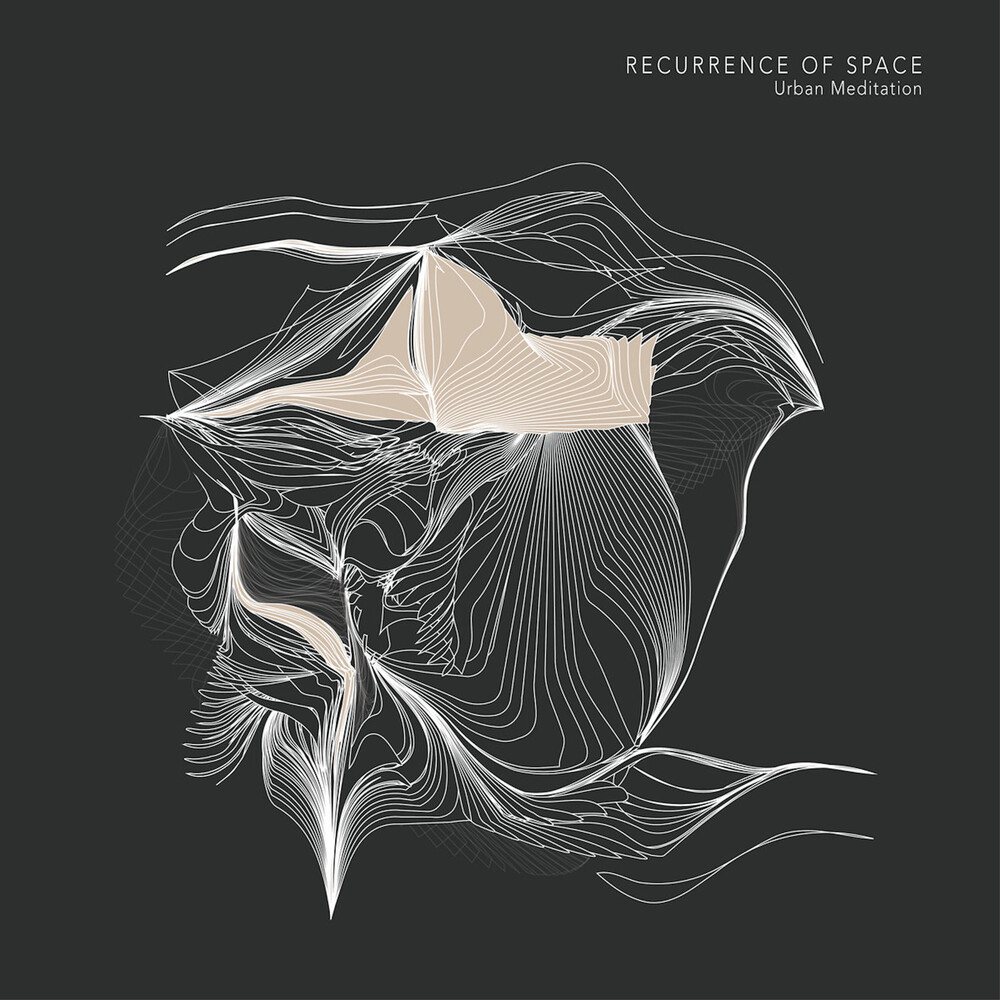 Two CDs. The cosmic ocean beckons you... The lapping of interstellar waves calls you back to the Currents of Space... Urban Meditation once again visits well-known areas that were first explored on his second album "Currents of Space." This time, the experienced space traveler is not alone... he brings an international exploration team - well-known audio experts from the UK, Ireland, Germany, Russia, Iceland, and Japan set out to dig deeper on his musical findings. Recurrence of Space is the remix companion of the widely acclaimed 2019 album "Currents of Space." Made possible by the limitless reach of social media, this double album offers new interpretations by highly respected artists like Ambidextrous, Mick Chillage, Si Matthews, and Sven Kössler.