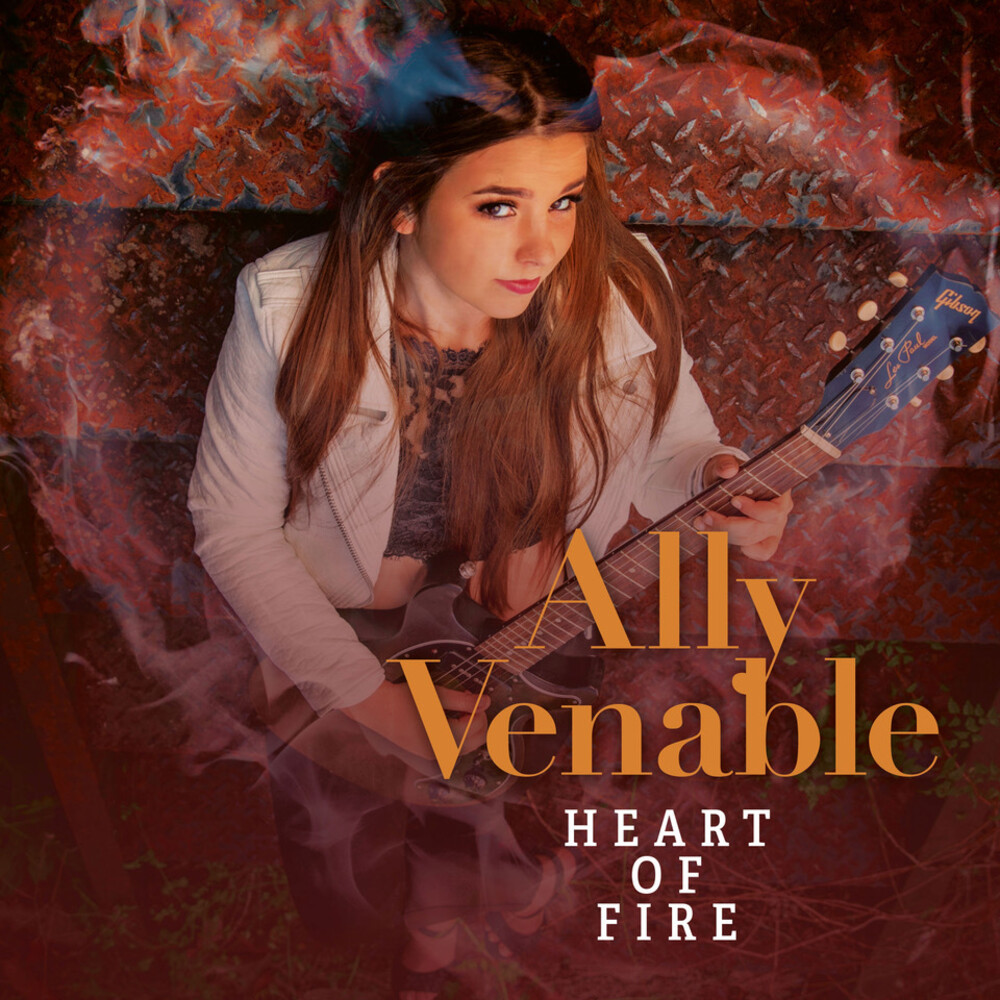 This is no time for faint hearts. The pandemic might have silenced the music scene, shuttered the live circuit and divided artists from their fans. But with Heart Of Fire, Texas's favourite new gunslinger Ally Venable is coming off the ropes swinging. Defying dark times and rolling up the amps, this fourth release from the acclaimed singer-songwriter is a record to rattle your speakers and signpost better times ahead. "My vision was to really spread a positive message of love," says Venable. "The world needs that right now." If Heart Of Fire finds Venable giving the globe some much-needed love, then the feeling is entirely mutual. Still in her early twenties, the guitarist's breakneck two decades have moved as fast as her fingers, her path winding from childhood church choirs to the teenage influence of local heroes like Stevie Ray Vaughan and Miranda Lambert. Early releases No Glass Shoes (2016) and Puppet Show (2018) earned her international fans, Top 10 chart placings and ETX Awards, but it was 2019's #2 Billboard-charting Texas Honey and house-rocking sets on that year's Blues Caravan tour that sent her stratospheric. Now, with Venable's fanbase snaking further around the block every time she blows into town, Texas roots icon and Texas Honey producer Mike Zito is in no doubt: "Ally is the future of blues and the crossover music of American roots-rock."