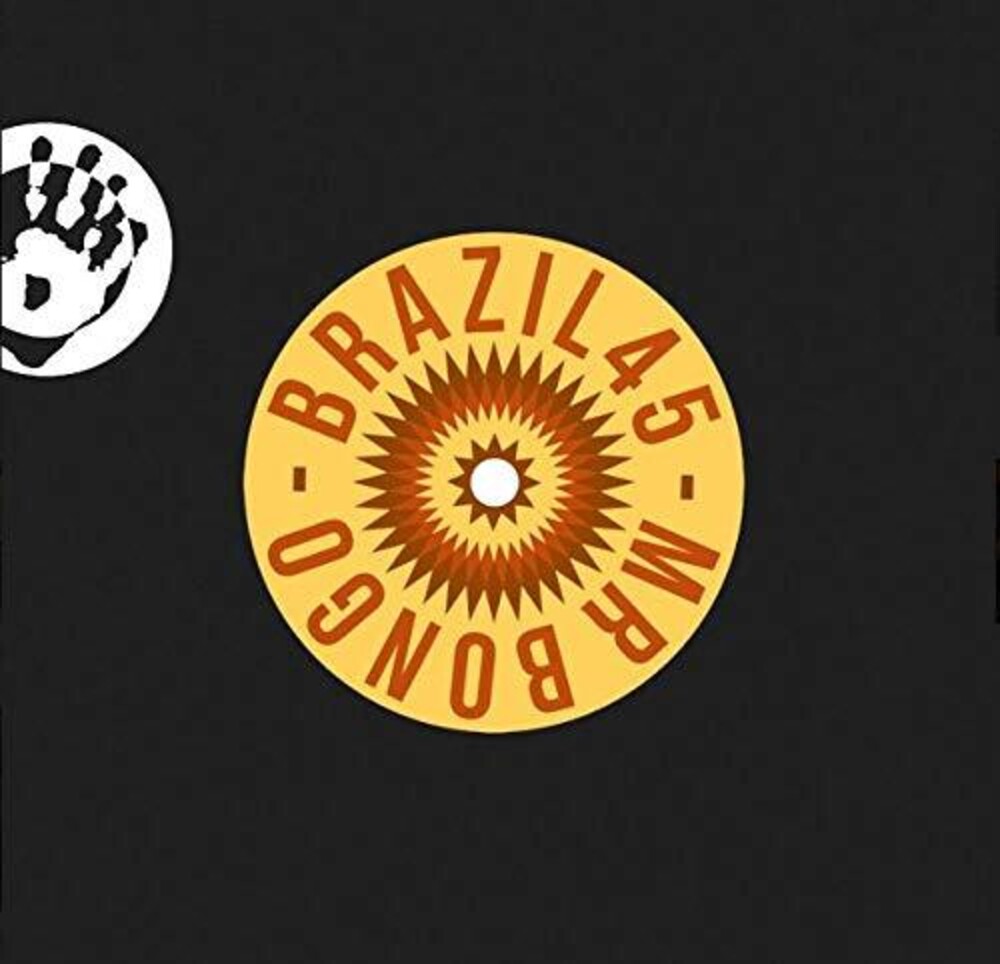 Airport Love Theme / Afro Som
Artist: Waldir Calmo
Format: Vinyl
New: Not on Hand, let us get it for you...
Wish

You know it's going to be a heavy record when DJ / collector Mr Thing asks you to keep a look out for a copy on your next digging trip to Brazil. Add on top of that, being sampled by Madlib on the track 'Curls' on his Madvillain album! Taken from Waldir Calmon's 'Waldir Calmon E Seus Multisons' album on Copacabana (1970), from looking at this unassuming record cover featuring a middle-aged man sporting an impressive pair of glasses you wouldn't expect it to become the fabric to one of the songs from the iconic 'Madvillain' album. But... like many things in life, you shouldn't judge a book by it's cover. 'Airport Love Theme', like it's name suggests, falls into full-on lounge territory. It's feel-good music made to be the soundtrack for a utopian world that never really was. Yet behind the silky-smooth groove is an addictive earworm waiting to be heard. 'Afro Son' taken from the same album, pushes things in a different direction towards a sound that is more firmly rooted in the Brazilian tradition. This quirky 60's-breakbeat-funk groove is reminiscent of French artist Jean Jacques Perrey's 'E.V.A.', also from 1970, in it's melody and backbeat, where the Moog synthesizer of Perrey is replaced with a more orchestrated sound by Calmon. This track is magical, cinematic and breakbeat-laden with a hidden unknown exoticism. Waldir Calmon had an active career in music working from the '50s right up until his passing in 1982. His career started early, forming his first ensemble at the age of fourteen, originally working in bands in nightclubs and writing jingles. He progressed in the early '50s to a long-running career working in television. In addition to his television work, he had success with his recording vocation, mixing in the same musical circles as greats such as Tom Jobi, Joao Gilberto and Doris Monteiro.