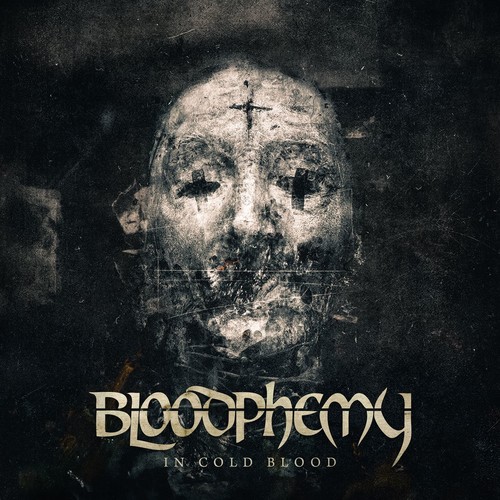 Bloodphemy is an old school death metal band from the Netherlands, influenced by Morbid Angel, Sadistic Intent and Obituary's grooves. The first arize of this death metal unit was in the year 2000 and was intense, but short. After two years of chrushing stages in their live shows and releasing their fist album 'Section 8' Bloodphemy came to a full stop, but only to come back stronger and heavier than ever thirteen years later.In Cold Blood" is the third attack from Dutch death metal unit Bloodphemy since their resurrection in 2015. The powerful combination of Florida and Swedish death metal with a modern touch has already left a bloody trail across Europé