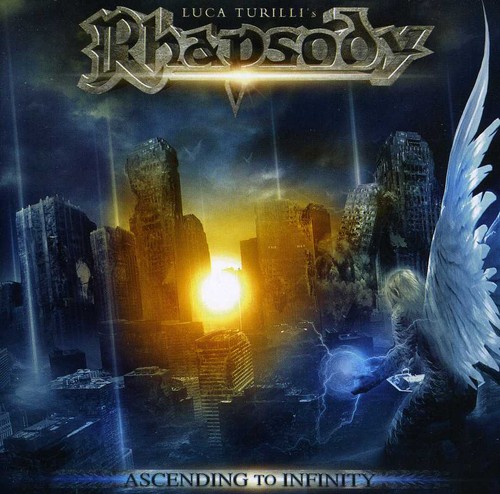 Special CD + DVD edition. The bonus DVD includes the video "Dark Fate of Atlantis", the "making of" documentary related with it, and exclusive interviews with all the RHAPSODY band members. Ascending to Infinity is the upcoming first studio album by the Italian symphonic power metal band Luca Turilli's Rhapsody, created by Luca Turilli after his departure from Rhapsody of Fire. It will be released via Nuclear Blast. Unlike Luca Turilli and Luca Turilli's Dreamquest, Luca Turilli's Rhapody is considered as a real part of Rhapody of Fire, and Ascending to Infinity is referred as "Rhapsody's 14th album", following all previous Rhapody of Fire albums. It is the only album to feature Alex Holzwarth on drums, as currently he is only a member of Rhapsody of Fire.