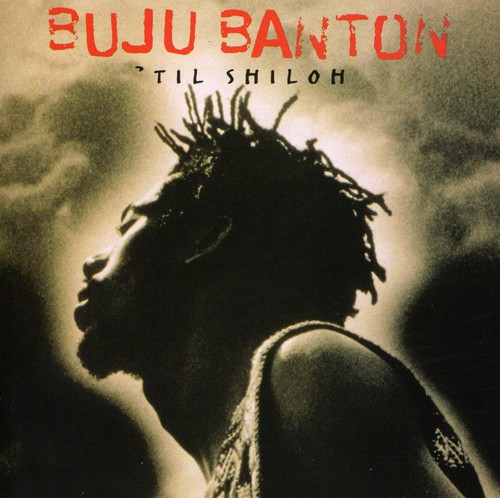 Til Shiloh
Artist: Buju Banton
Format: CD
New: Not on Hand, let us get it for you...
Wish

''’Til Shiloh'' is the fourth album by Jamaican dancehall artist Buju Banton, released in 1995 on Loose Cannon Records, a short-lived subsidiary of Island Records (see 1995 in music). His international breakthrough, ''’Til Shiloh'' marked a turn towards more serious themes in Banton's lyrics, which had previously focused on slack (e.g. violent, sexual) subjects. Many of the songs on this album explore Buju's then newfound faith in the Rastafari movement, with songs such as "Til I'm Laid to Rest", and "Untold Stories". This could be seen as a transition from the rude-bwoy style to a more roots-oriented fashion, although track #7 is on the hardcore ''Arab Attack'' riddim.

In 2002 the album an expanded and remastered edition was released on Island/IDJMG/Universal Records, featuring the tracks "Sensemilia Persecution" and "Rampage." - Wikipedia