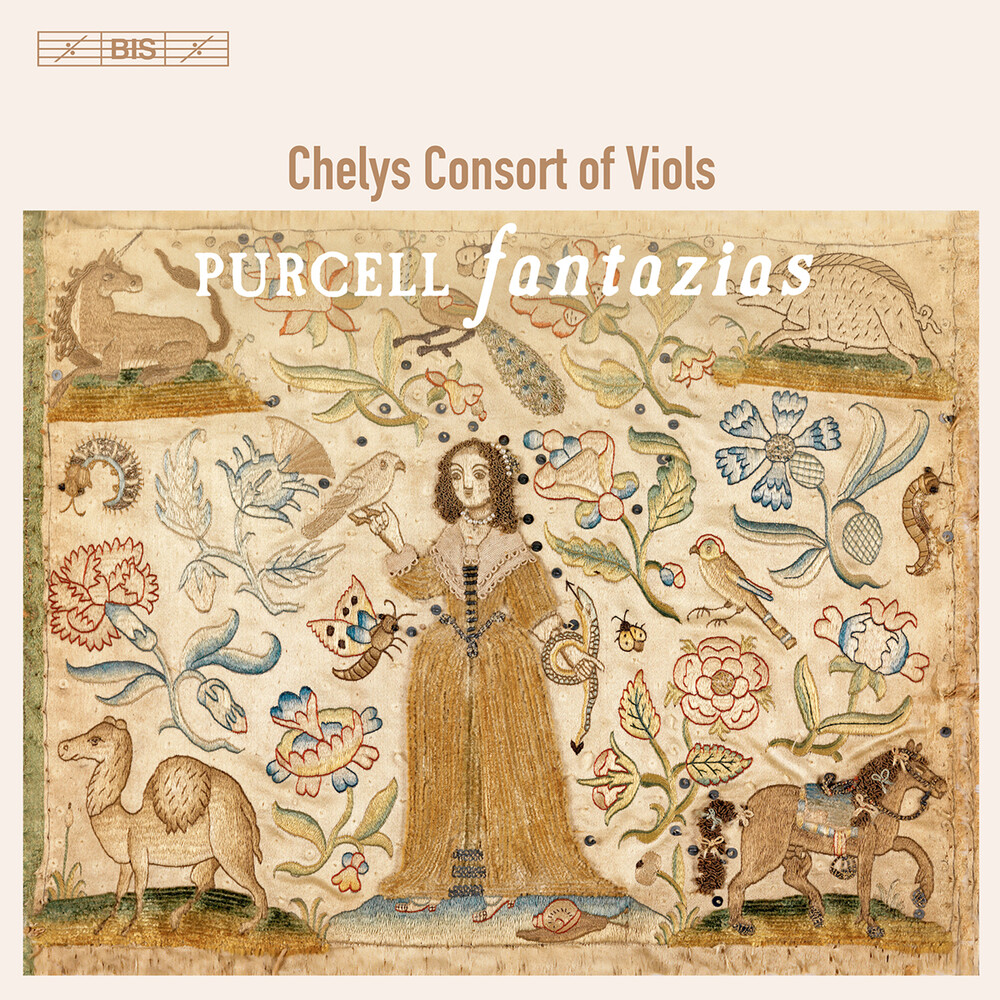 At the age of 20, Henry Purcell entered his 14 Fantasias and two In Nomines into an autograph bearing the title 'The Works of Hen; Purcell, A.D. 1680'. Despite his youth Purcell was already making his mark as a composer, writing music for the London theatres and holding posts at Westminster Abbey and at court. But unlike his works for the theatre and the church, which were intended for specific occasions, very little is known about the impulse behind fantasias. Composed for between three and seven parts they are a consciously anachronistic distillation of an old style at a time when the reigning taste was for more modern sounds - for dance-based music with lively rhythms and hummable tunes. It isn't even clear what kind of ensemble they were intended for: given the association with older music, one might assume that Purcell had viols in mind, but the distribution of the parts is not always in keeping with the standard sizes of the viol consort - nor for that matter those of the violin consort. Were the fantasias in fact ever performed? None of these questions has a satisfactory answer, and in this respect the Purcell Fantasias resemble Bach's The Art of the Fugue, because of their quality and inventiveness but also owing to the mysteries that surround them. The collection is here performed by Chelys Consort of Viols, following up on three previous and acclaimed releases on BIS featuring the music of Michael East, John Dowland and Christopher Simpson.
back to top