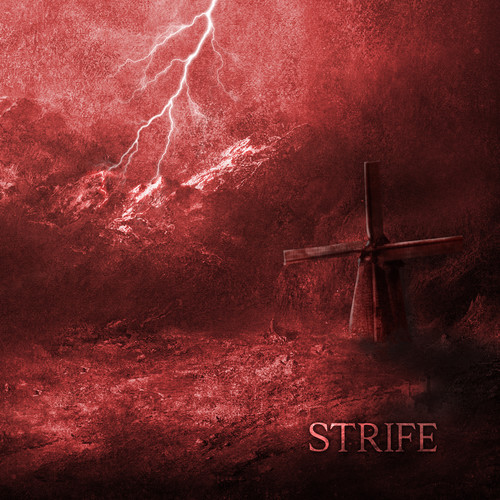 2017 release. Sweden's sovereign avant-garde/melo-death act Loch Vostok is back with their seventh album Stife. The album was recorded at Frontporch Productions, mixed by David Castillo (Katatonia, Dark Tranquility, Sepultura) and mastered by Jens Bogren, This is without a doubt the strongest Loch Vostok album ever! Lead singer/guitarist Teddy MĂ¶ller tells it as it is: "Expect the unexpected. Djent, modern progressive, dark, gloomy, groovy, doom, black metal, pop and ridiculously heavy. Huge production. In your face/wall of sound. Songwriting in it's most un-pure form, still as catchy as the plague and as beautiful as summer rain."
back to top