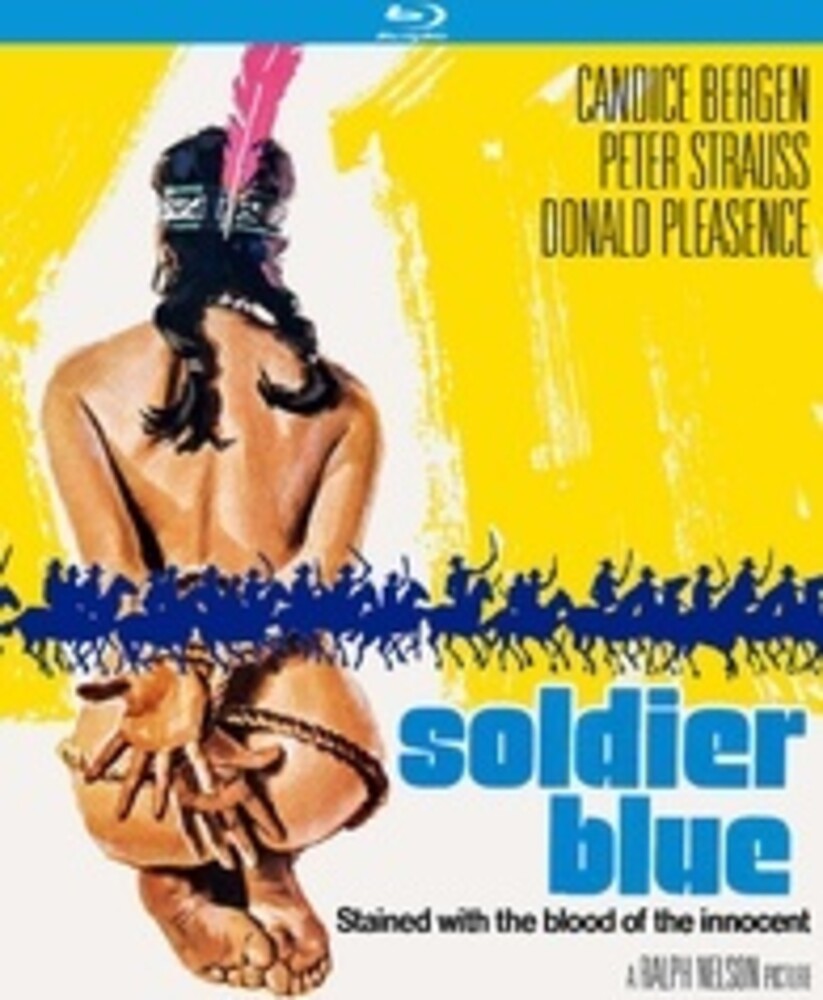 The vicious slaughter of the Cheyenne Indians during the Sand Creek Massacre of 1864 is the focus for this ultra-realistic drama. Surviving the attack, a devoted U.S. soldier (Peter Strauss) and a white woman (Candice Bergen) sympathetic to the Cheyenne's plight attempt to make their way to a cavalry base. Along the way, they deal with their opposing viewpoints before arriving at a U.S. outpost on the eve of an attack on an Indian village. Donald Pleasence, John Anderson co-star. 115 min. Widescreen; Soundtrack: English; Subtitles: English; audio commentary; theatrical trailer.