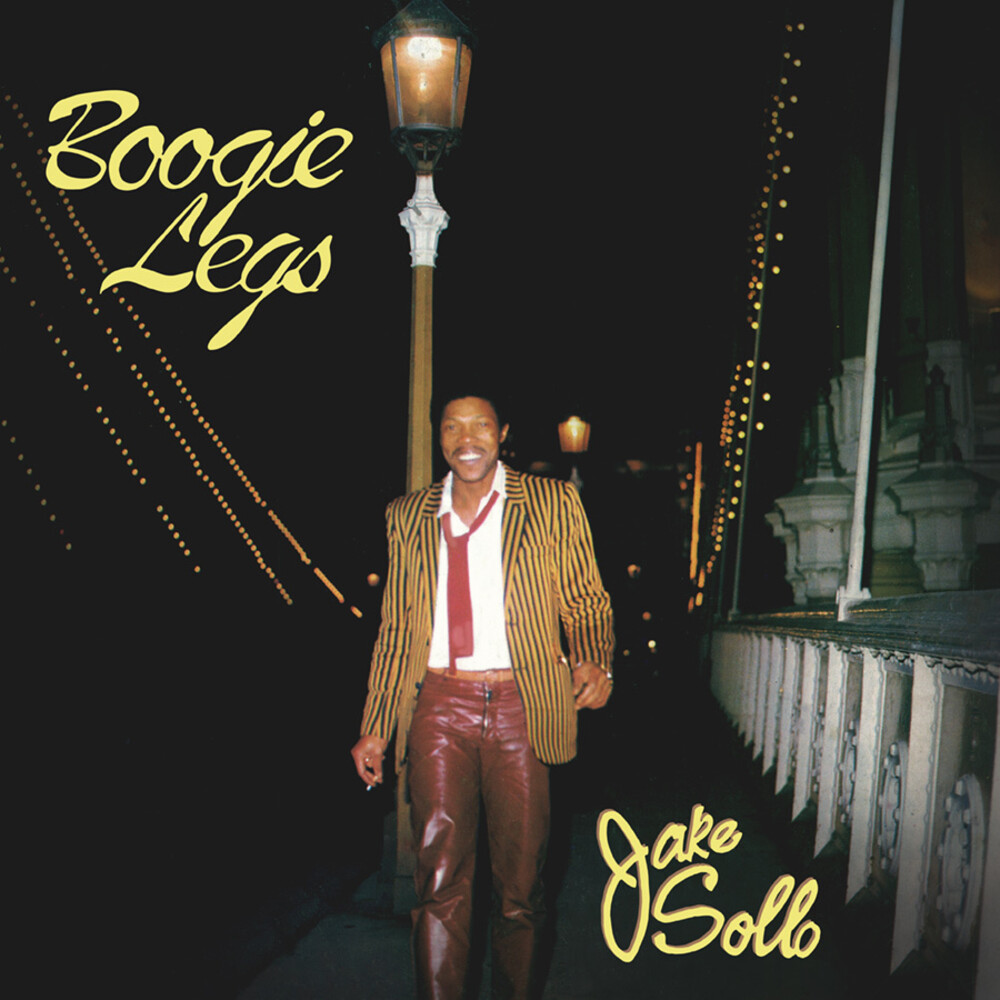 Jake Sollo (Born in Nigeria as Nkem Okonkwo) started his career in the 1960s as a member of The Hykkers, a popular band that drew large audiences across the country (even during the turmoil of the Biafra civil war). After The Hykkers disbanded, Jake joined the Aba-based super-group The Funkees... a musical outfit turned into instant superstars due to the State Broadcasting Service's heavy rotation of their demo tracks. The Funkees became a phenomenon that spread across the country fast (and eventually to England where they were championed by the legendary John Peel). By 1976, due to creative and personal tensions, The Funkees slowly started disintegrating. Jake Sollo was soon offered the golden opportunity to join the 'crĂ¨me de la crĂ¨me' of Afro-rock groups: Osibisa. Jake's distinctive rhythm guitar graced their hits, but his tenure with them was short-lived... in 1977, Sollo and two other members left the band because of financial disagreements. Jake Sollo quickly moved on and did just fine after his experiences with said bands... he got steady work as a session musician and became a hot producer in the London scene. Eventually, that chapter came to a close as well (with budgets and visas to record in the UK becoming increasingly scarce at this point). Jake returned to Nigeria where he started recording and producing albums, during this period he became the MOST in-demand producer in Nigeria. Sollo's specialty was bouncy 'high-gloss' boogie (though he occasionally produced artists in other genres as well). Regardless of which style he was working in, a 'Jake Sollo production' was always instantly recognizable and his records' main sonic signature was probably the distinct sound of the Prophet 'V' synthesizer (a hot piece of hardware that was transforming music in Europe and America). Rumor has it that Sollo owned one of the two only Prophet synthesizers present on the African continent (the other one belonging to William Onyeabor). Without exaggeration and according to his peers... Jake was the hottest and most prolific music producer in Nigeria between the late 1970s and mid 1980s. Next to his productions for other artists and major labels like EMI & Polydor, Jake Sollo would go on to record a total of three astonishing albums: 'Coming Home' (1977), 'Show Me How' (1979) and 'Boogie Legs' (1980). Boogie Legs would be Sollo's final album, his career was cut short when he tragically died in a car accident in 1985... depriving the world of what no doubt would have been decades of more innovative and creative music. On Boogie Legs, the listener is treated to Jake Sollo's trademark sound with touches of pop, plenty of African groove disco, moments of psychedelic reggae, chattering guitars, mad synth skills and fat angular basslines... all bound together with Jakes distinctive guitar playing and smooth production. A triumphant album that combined the raw power from his roots with the slick tricks he learned in London. Also featured on these recordings are some 'all-star' guest appearances by musicians from the likes of Trevor Murrell (Kim Wilde, Sade) and Ray Carless (Maxi Priest, Adele). Boogie Legs is a sexy monster of an album that shows off Jake Sollo as the multi-instrumentalist extraordinaire and Apostle of Nigerian music he was... The sound of an artist at the height of his power, with a career that came to an untimely end... but leaving us with a BIG legacy. Tidal Waves Music now proudly presents the first ever vinyl reissue of Jake Sollo's 'Boogie Legs' album (originally released in 1980 on Taretone). This rare Nigerian record (original copies tend to go for large amounts on the secondary market) is now finally back available as a limited vinyl edition (500 copies) complete with the original artwork.