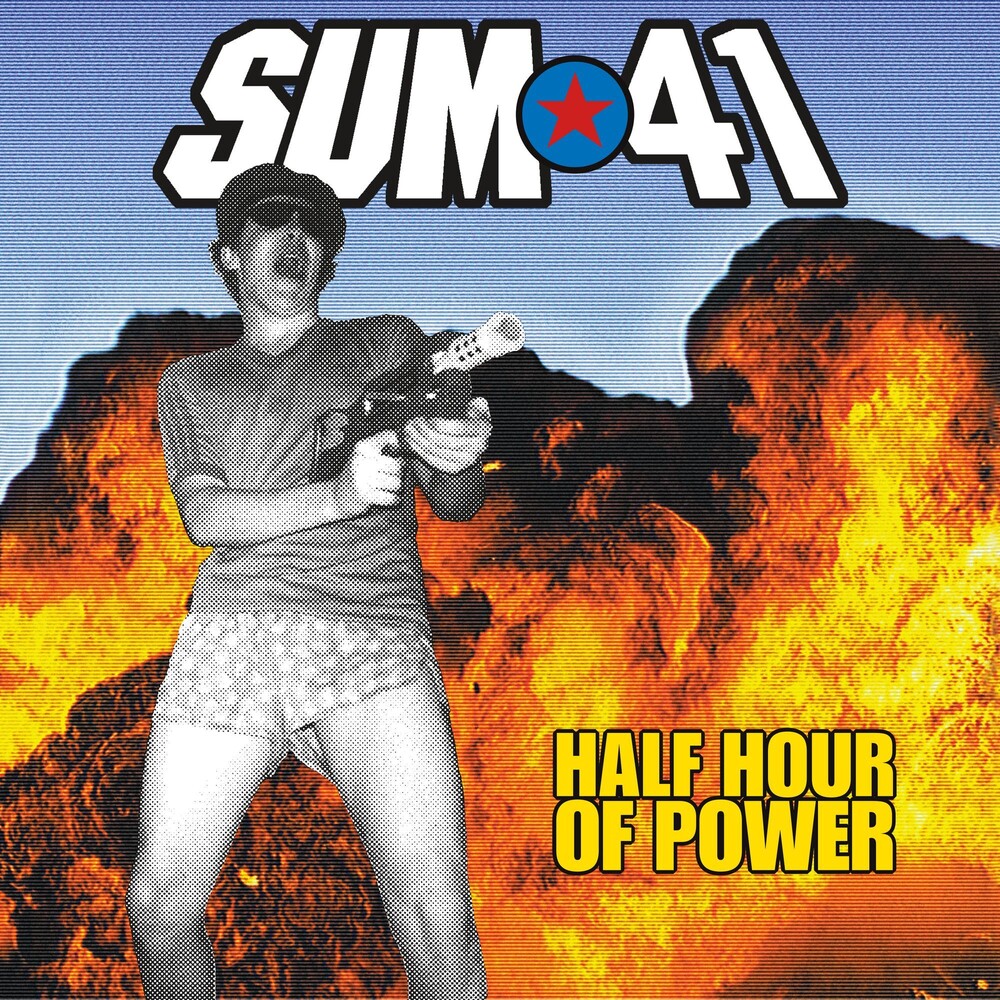 Half Hour Of Power [Colored Vinyl]
Artist: Sum 41
Format: Vinyl
New: Not on Hand, let us get it for you...
Wish

Limited colored vinyl LP pressing. Having formed in 1996, Canadian pop-punks Sum 41 came up the hard way, slogging through endless local gigs before their first demo recording, made in 1998, led to Island subsidiary Big Rig releasing their debut mini-LP, Half Hour Of Power, in June 2000. Stylistically diverse, this first waxing features tracks flirting with old-school heavy metal ("Ride The Chariot To The Devil"), hip-hop ("Dave's Possessed Hair"/"It's What We're All About") and NOFX-esque ska-punk ("Second Chance For Max Headroom"). Positively received by critics and fans alike, it set the band up nicely for their breakout 2001 full-length, All Killer No Filler.