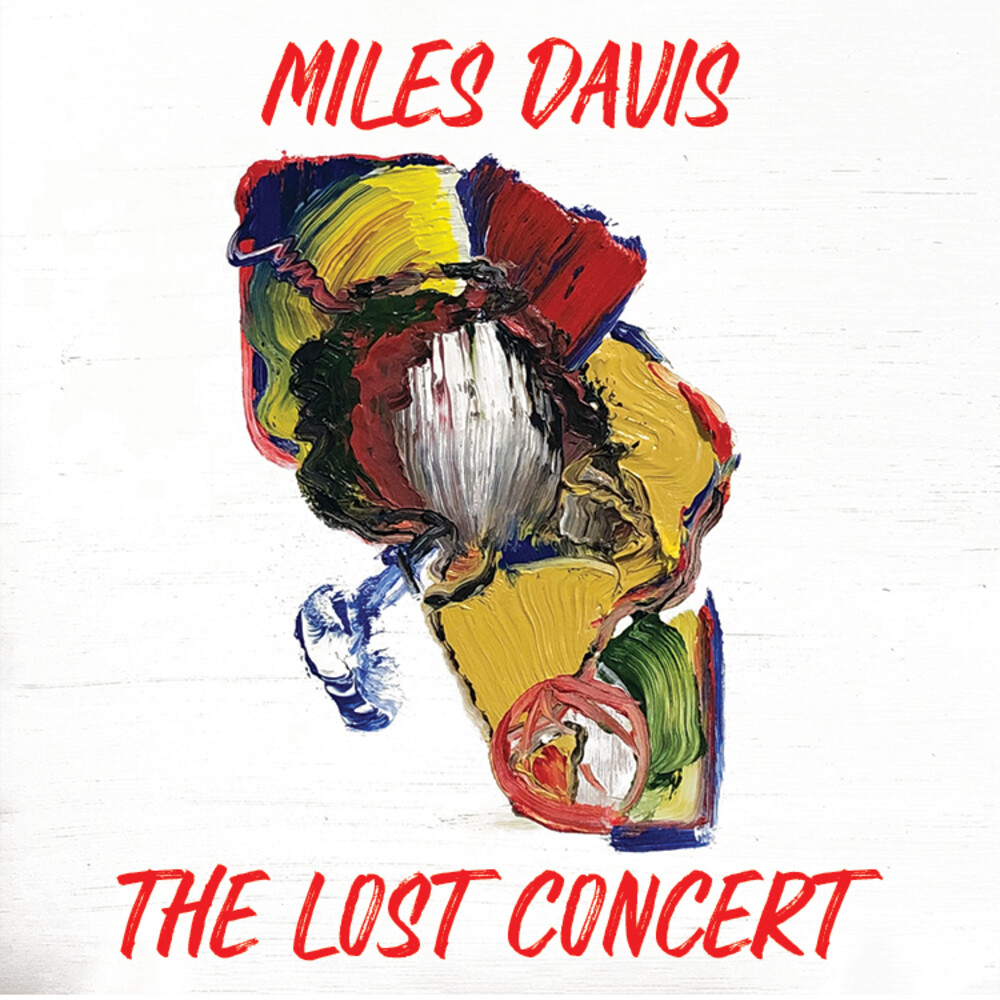 Venue: La Grande Halle, La Villette, Paris, France - Date: 10th July 1991. Miles was renowned for never revisiting the past, even though many fans, critics and concert promoters always hoped that he would. Then, in July 1991, Miles went back, Miles arrived at Paris to play this special gig. It was simply advertised as "Miles and Friends" and neither the audience nor Miles' band had any idea on what they were about to witness.Playing with Miles was an amazing roll-call of past musical associates from the 1950s, 60s, 70s and 80s: Chick Corea, Bill Evans, Al Foster, Steve Grossman, Herbie Hancock, Dave Holland, Darryl Jones, John McLaughlin, Jackie McLean, John Scofield and Joe Zawinul. Miles' band members were Kenny Garrett, Foley, Deron Johnson, Richard Patterson and Ricky Wellman. This is the final volume of the Miles Davis "Lost" series (double CD). This time it's a lost concert he recorded in Paris just 3 months before he died.