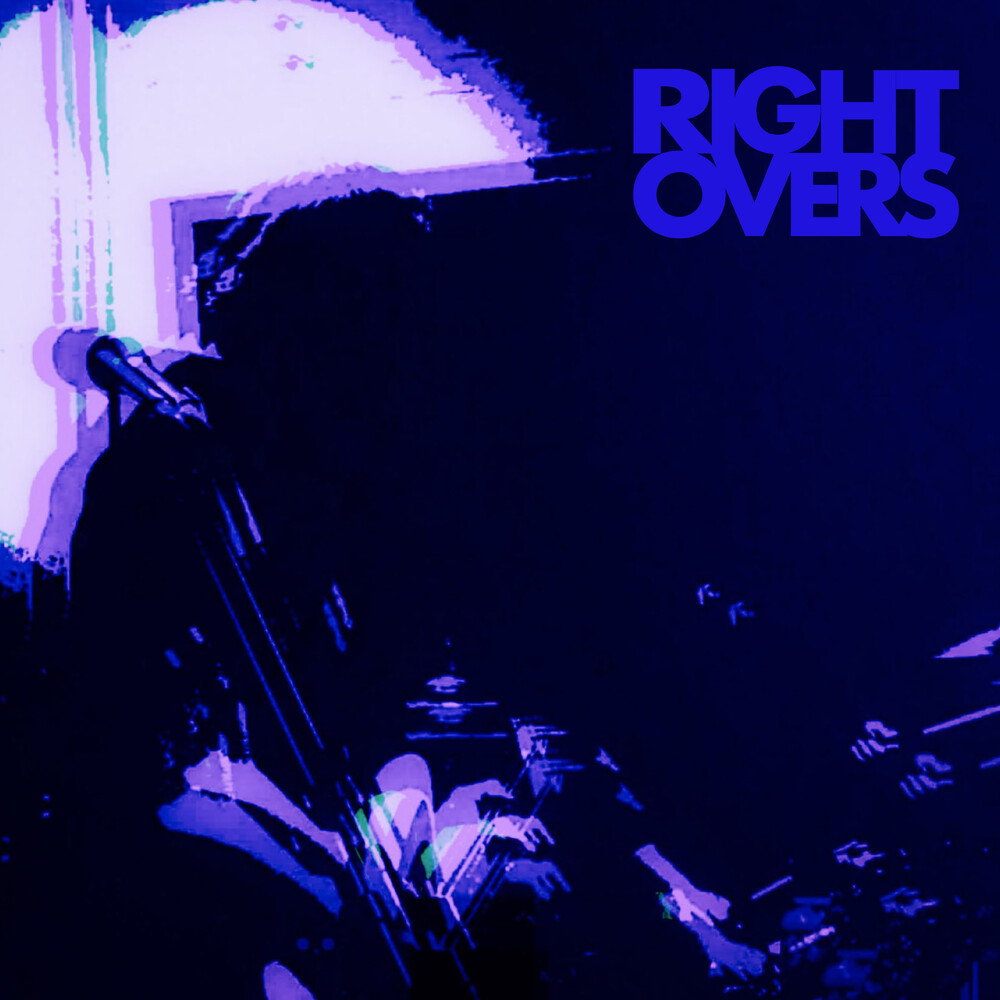 This isn't quite an album, but it's also a bit more than an EP, so I guess it falls in that weird "mini-LP" category, right? Even more bizarre, the band actually self-released all seven of these songs individually on their Bandcamp over the course of several months last year, but I'd totally rather have 'em all on one disc anyways... Fans of the label may recall that we released the Rightovers' debut album back in 2015, but this batch of songs is worlds apart from their first! Now out of their laidback janglepop period, the songs here mix louder guitars with synths, coming off as a mix between the Cars, early-ish Depeche Mode and mid-period Wire. The songs can be really damn catchy when they wanna be, or they can be obtuse and/or aggressive when they don't; but in both cases, they're infinitely interesting
back to top