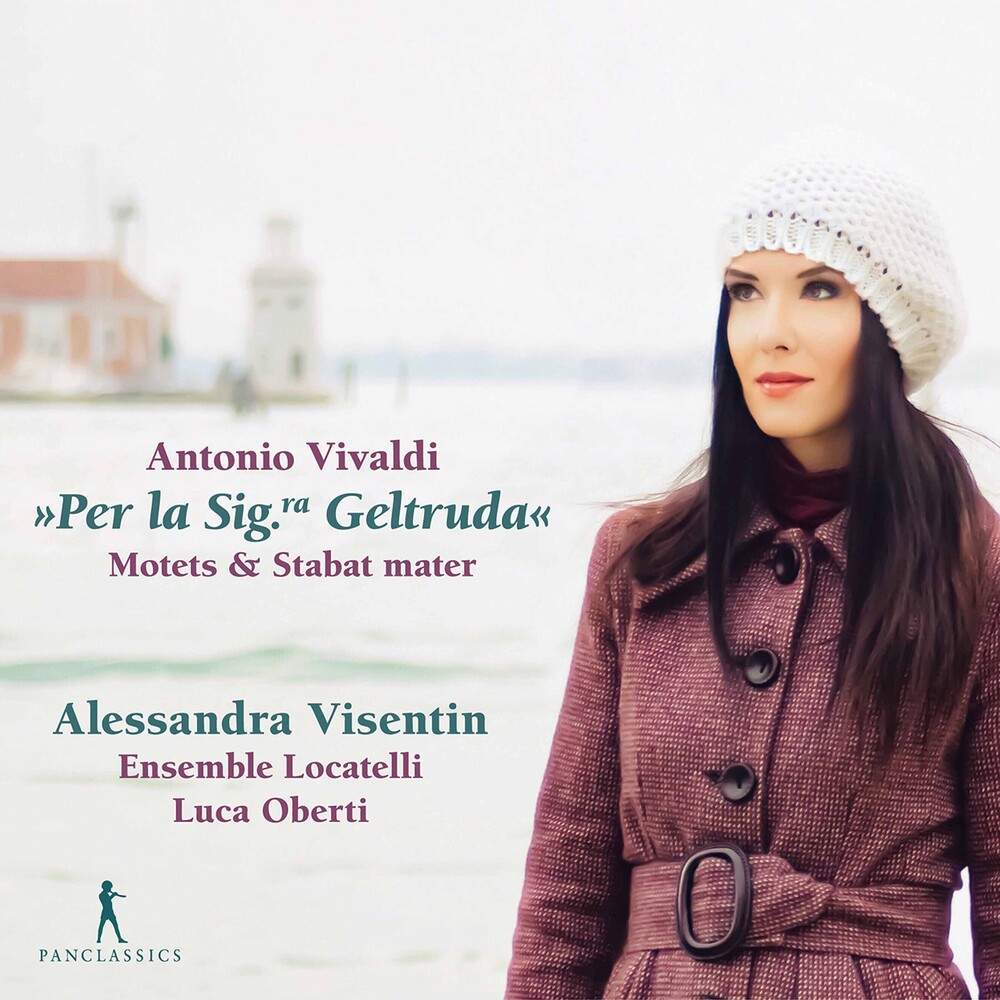 The autograph reference "Per la Sig. Ra Geltruda" on the manuscript of Vivaldi's motet "Clarae stellae, scintillate" has long aroused the curiosity of researchers. By years of research around the Vivaldi expert Michael Talbot is now revealed who this "Signora Geltruda" is: Geltruda della Violetta was a girl from the Venetian orphanage La Pietà, where Vivaldi worked for over a decade. Geltruda probably had an exceptionally beautiful voice that quickly attracted the interest of important personalities. Vivaldi's motet dedicated to Geltrude was commissioned by the Marquis Bentivoglio of Ferrara, who was Geltrude's patron. The unusual voice of Geltruda is described as being particularly delicate and was probably especially effective in expressive and less virtuoso pieces. Vivaldi adapted to this style in his composition, which Marquis Bentivoglio expressly requested for his commissioned work. This style of writing is also found in other pieces, most likely also written for Geltruda. The experienced contralto Alessandra Visentin is active at many of Europe's major opera houses and presents here with her first solo album a special jewel in terms of repertoire and interpretation.