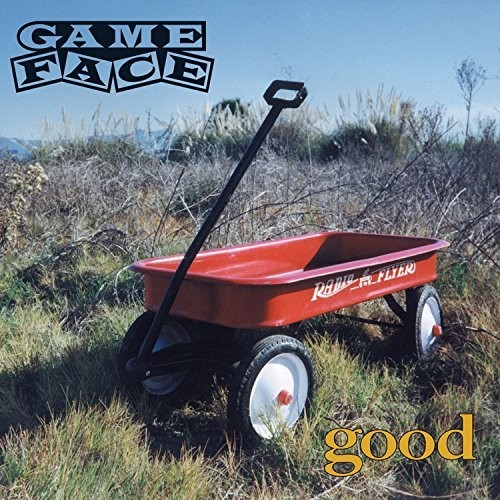 Good [Deluxe] [Reissue]
Artist: Gameface
Format: Vinyl
New: Not on Hand, let us get it for you...
Wish

Limited edition colored vinyl LP pressing housed in a gatefold sleeve. Gameface's sterling debut album Good back on vinyl for the first time since 1993. Recorded in March 1993 at For The Record Studio in Orange, California. Engineered and mixed by E. Originally released on Network Sound in 1993 then re-released in 1999 on Dr. Strange Records. This deluxe package includes the bonus track "Retraction" on vinyl for the first time, 4 beautiful art prints by the band's frontman Jeff Caudill, excerpts from Jeff's tour diary throughout the Good era tours; and the only sticker you'll need on your bumper this election year. Combining the best elements of punk, hardcore, emo and pop to make something simpler, something sincere beyond a defined scene. They have the ability to reach people with undeniably catchy melodies underneath heartfelt lyrics. In a genre that's over saturated with sub par emotional fakes, Gameface gives you the real 'good feel bad' in full effect.