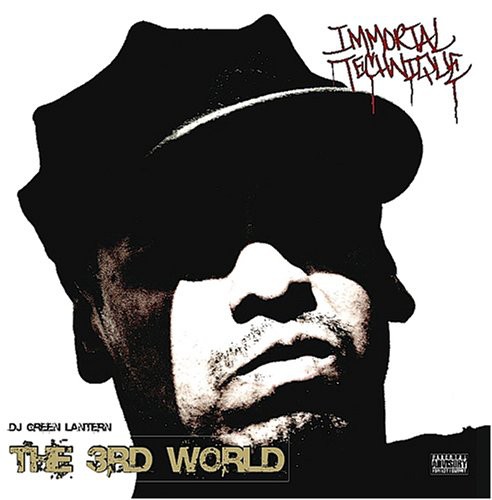 Originally born in a military hospital in South Ameriac but raised in Harlem NYC, Immortal Technique is known as a true lyricist, a conceptual artist and a revolutionary. For his latest album, THIRD WORLD, he collaborated with world famous DJ Green Lantern to mix street Hip Hop with the vivid landscape of global struggle.

''The 3rd World'' is an album/mixtape by rapper Immortal Technique, following a five-year absence since ''Revolutionary Vol. 2''. It was released on June 24th, 2008, on Viper Records. ''The 3rd World'' peaked at number 99 on the Billboard 200 chart. He claimed in an interview to have sold more than 60,000 copies.