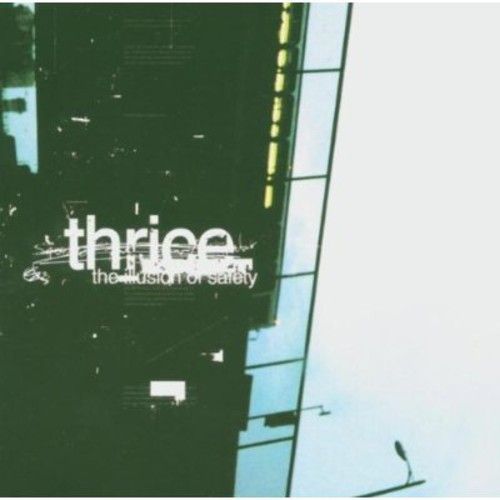 ''The Illusion of Safety'' is the second album by American rock band Thrice, released in 2002 through Sub City Records. It is the last Thrice album released on the label before it was signed to Island Records. The album was recorded in Beltsville, Maryland. A portion of the proceeds from the release of the album were donated to ''A Place Called Home'', a non-profit youth center in South Central Los Angeles. - Wikipedia