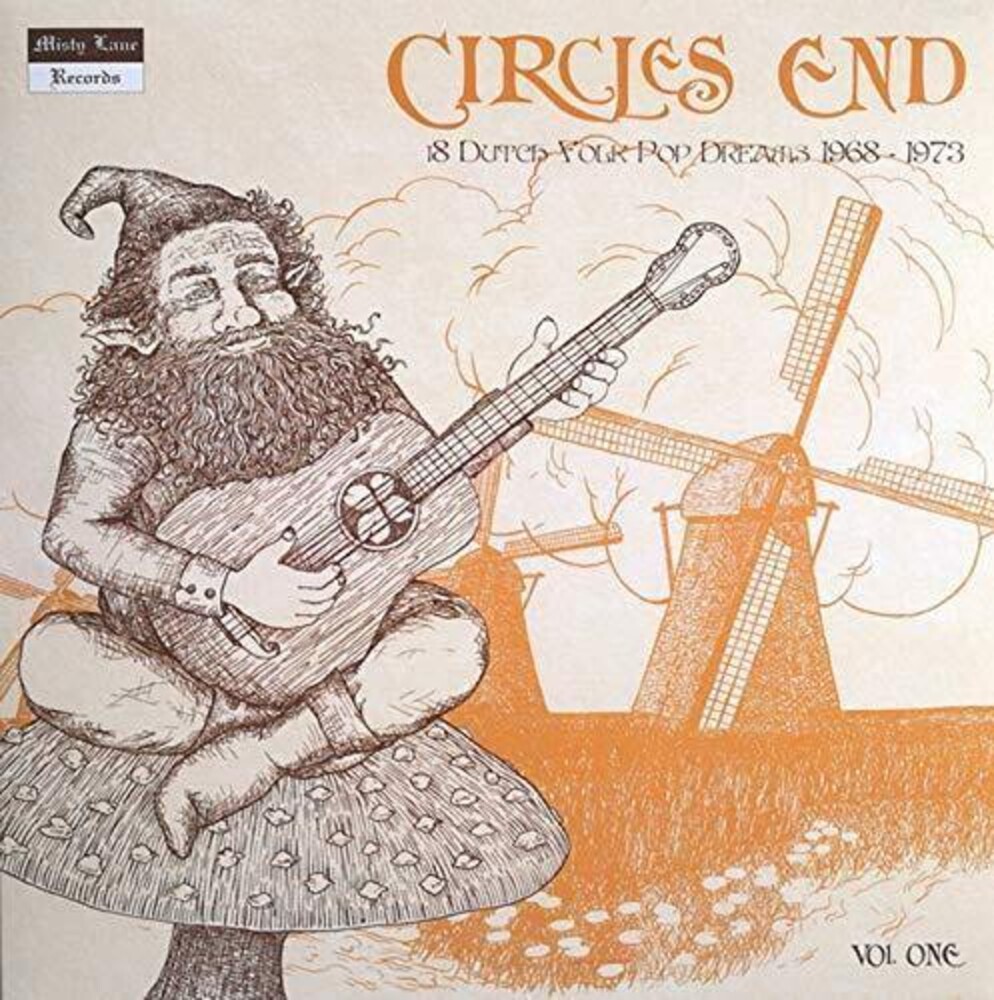 "From the very first notes of Prince John's baroque and moody ballad "I Told Her" to Amsterdam's "No One Really Cares" you're thrown in a time capsule soundtrack filled with Harmony and Chamber Pop, Folk, Light-Sike sounds. Compilations like this would probably have never existed before the Fading Yellow series opened the listener to such gentle moods. Lots of guitars, arpeggios, flutes and obvious references to young Paul Simon' songwriting style, as well as airy West Coast Sunshine Pop and English Acid Folk permeate almost every tune hereby included. An in-depth research by Dutch Beat Era expert Erik Meinen enriches this 18 tracks album with a two pages long insert that will reveal the beautiful and truly interesting stories of each and every artist/band selected. Some "known" names like Alderman and Amsterdam will probably sound familiar. The acid guitar-driven "Wild Flowers" by Double You will surely bring back echoes of the Pretties circa S.F. Sorrow, but really we are into almost unknown territories here, for non-connoisseurs of the Dutch Folk saga that made the late Sixties and early Seventies a great musical stage for Folk-Pop and similar sub-genres in Holland. Now it's your turn to discover them all. Limited edition of 500 copies individually numbered. Includes a two pages insert with detailed and deeply researched liner notes. Volume two is currently in the making.