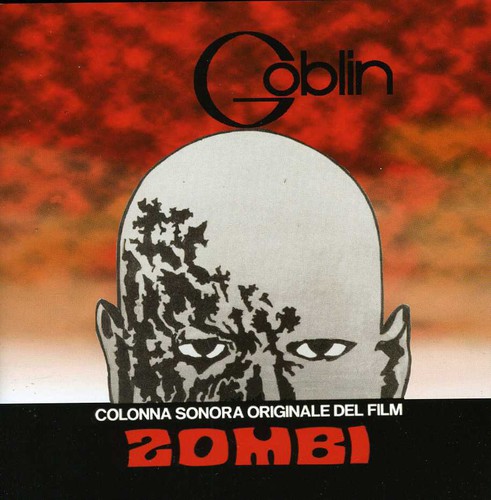 Digitally remastered and expanded edition of the original soundtrack to George A. Romero's 1978 Horror masterpiece. Dawn of the Dead was the second in his series of zombie flicks and came out a decade after the ground-breaking first installment, Night of the Living Dead. While the original U.S. edit of the movie replaced some of Goblin's haunting original electronic score, the soundtrack to the Italian print featured much of this soundtrack, which is filled with their truly distinct sound.