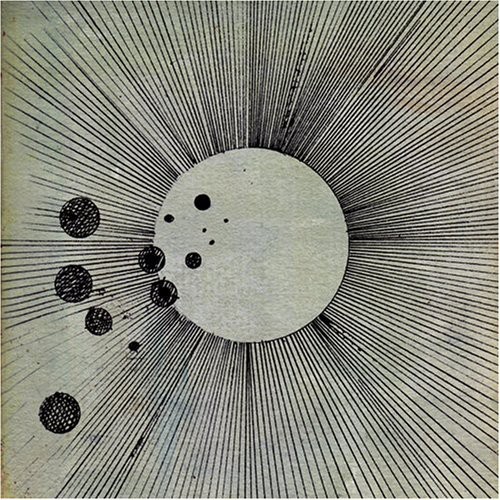 2010 release from Electronic/Hip Hop producer and artist Steven Ellison (AKA Flying Lotus). No longer simply an outgrowth of Ellisona's machines, the music here is also the product of live instrumentalists from the worlds that Cosmogramma engages. There's the constant bass presence of 'Thundercat', a cornerstone of Sa-Ra Creative; there's Rebekah Raff's harp connecting the dots between the music of Harry Partch and Ghostface Killah (both of which she's performed); there's an appearance by the tenor sax of Steven's cousin and Jazz royalty, Ravi Coltrane, and by the voice of one Thom Yorke, an Oxford bloke taking respite from singing in the most influential Rock band of the 21st century.